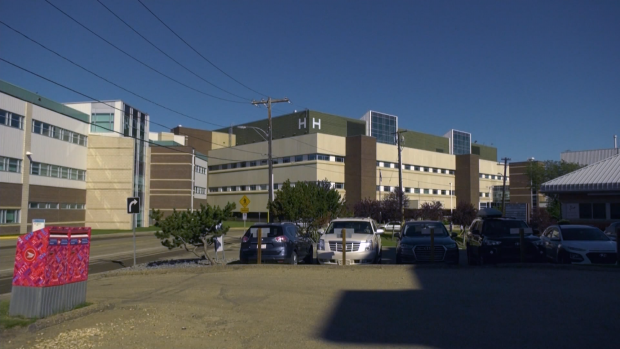 EDMONTON — A man was killed in a confrontation with central Alberta RCMP on Sunday.

According to Mounties, officers fired shots at the man during a confrontation around 9 p.m. in the parkade at the Red Deer Regional Hospital.

The man had been driving a vehicle which RCMP had stopped while investigating driving complaints.

RCMP did not say what prompted officers to fire their weapons, how many officers fired shots, how many shots were fired, or the age and name of the man killed.

No police members were injured.