The number of cases of the coronavirus variant continues to grow in Alberta, including at Calgary zone schools, the province’s chief medical officer of health says.

That brings the total number of variant cases at Calgary zone schools to four, each at a different school. All of the cases are travel-related.

“As I mentioned in previous updates, these individuals did nothing wrong, and unfortunately the exposure was the result of an overlap in incubation and quarantine periods,” Hinshaw said.

A spokesperson with Alberta Health said the schools are not being identified at this time due to patient confidentiality.

No spread yet in earlier affected schools, Hinshaw says

But when it comes to the schools identified earlier this week, Hinshaw said there has yet to be any spread detected within classes despite enhanced testing.

“However, with these two new schools, as before, it is important to know that anyone who may have been exposed was already quarantined after the initial COVID positive test,” she said.

“We are now offering all close contacts the chance to get tested twice, as a precautionary measure.”

Hinshaw said health officials are in the process of review, to determine whether additional measures are required in schools and other settings in the coming weeks.

There was no update on the daycare centre where four cases have been discovered so far, but Hinshaw did say it is located in the Edmonton zone. 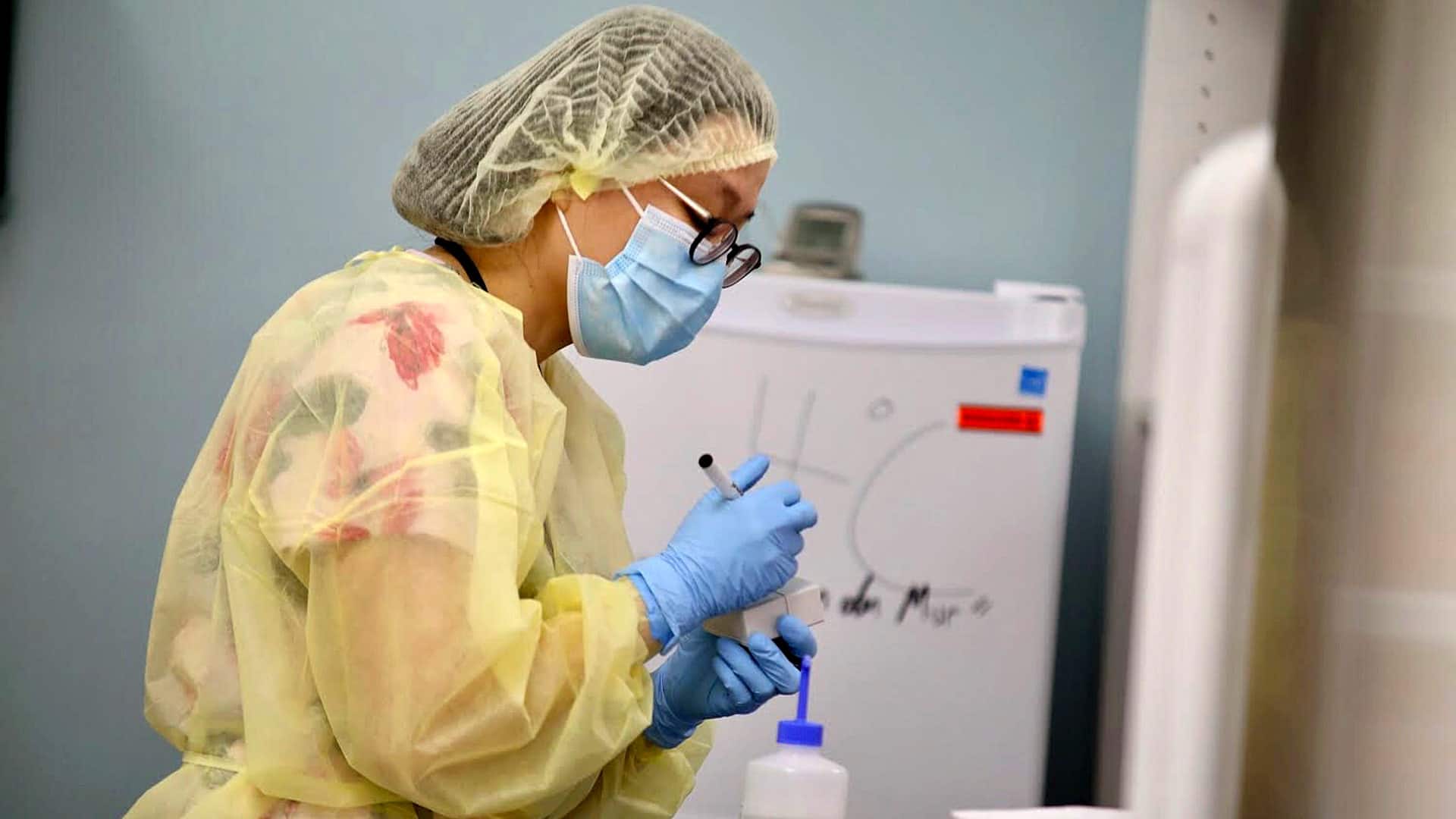 As COVID-19 variants take hold across Canada, provinces are increasing testing and surveillance. But experts say variants are already in communities and are likely to become the dominant strain in some provinces by March. 1:57

Jim Kellner, a pediatric infectious disease specialist at the University of Calgary, said the province will need to be diligent in its testing for variant cases.

Kellner said large-scale asymptomatic testing would be crucial for schools and other community settings to stay open, and for children to be able to return to participation in sports and other activities.

“I think large-scale asymptomatic testing, making use of rapid tests as well, is a really important part of how we’re going to get out of this in 2021,” he said. “As well as vaccination.”

Kellner said in order to stop the variants from establishing in the province, the provincial lab will need to continue to beef up its capacity to test for the variant — something Hinshaw said they are working on.

But in addition to that, Kellner said quick contract tracing and strict adherence to health guidelines will also be necessary.

Kellner said now would also be a good time to do more asymptomatic testing, potentially in schools.

Speaking Thursday, Hinshaw said officials were exploring the idea of expanding the use of rapid testing in particular settings.

“We are looking at the potential for using those tests again in different settings where there may be risk of spread, and we’re currently assessing the feasibility of different options,” she said.

Kellner said that while he is nervous about what’s happening with variant cases in the province, increases in variant testing and improvements to the contract tracing system are positive developments.

“You could make the case to say that as long as we’re doing a careful job and doing lots of testing for the variant specifically, and then able to do contact tracing and further testing and isolating if necessary … you can argue that we can actually control this without it getting out of hand,” Kellner said.

“It’s not inevitable that the presence of a few cases of variant strands in Alberta inevitably means there will be this gigantic rise like what was seen in the U.K. and some other countries.”