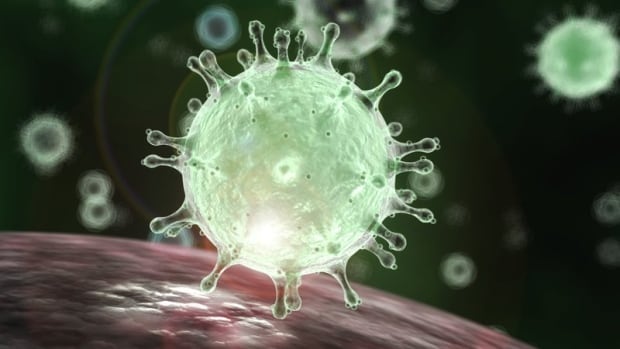 Alberta reported 341 new cases of COVID-19 around the province on Saturday and one additional death.

This brings the total of active cases up to 4,649, 10 more total cases from the day before.

Across the province, there are currently 247 in hospital and 42 in intensive care.

Provincial labs completed 8,142 tests for the disease on Friday, for a positivity rate of 4.1 per cent.

Authority for Alberta’s peace officers to enforce public health orders will be reinstated, the province announced in a bulletin on Thursday, after temporary COVID-19 enforcement power expired on Feb. 25.

Justice Minister Kaycee Madu decided to issue the order after further consideration, according to the bulletin.

However, because there is no current declared provincial state of emergency, peace officers and their employers must consent to enforcing the orders of Alberta’s chief medical officer of health through the Public Health Act.

Alberta Justice did not immediately respond to inquiries on Saturday as to what prompted the minister to reconsider the enforcement authority.

The regional breakdown of active cases on Saturday was:

Since the first case hit Alberta one year ago, 135,537 people in Alberta have tested positive for the virus and 1,914 have died.

As of Friday, 282,674 doses of vaccine had been administered.

The next live update from Dr. Deena Hinshaw, the province’s chief medical officer of health, will be March 8.