Music’s ability to connect us, even if only virtually, is on display in the latest project by Calgary-based filmmaker and artist Vicki Van Chau in collaboration with the Calgary Chinese Orchestra.

Van Chau is co-director and editor for a new documentary and music video called Off to the Races.

The film features interviews and a music collaboration of 72 musicians playing a classic Chinese erhu song, Horse Race. The erhu is a Chinese violin. 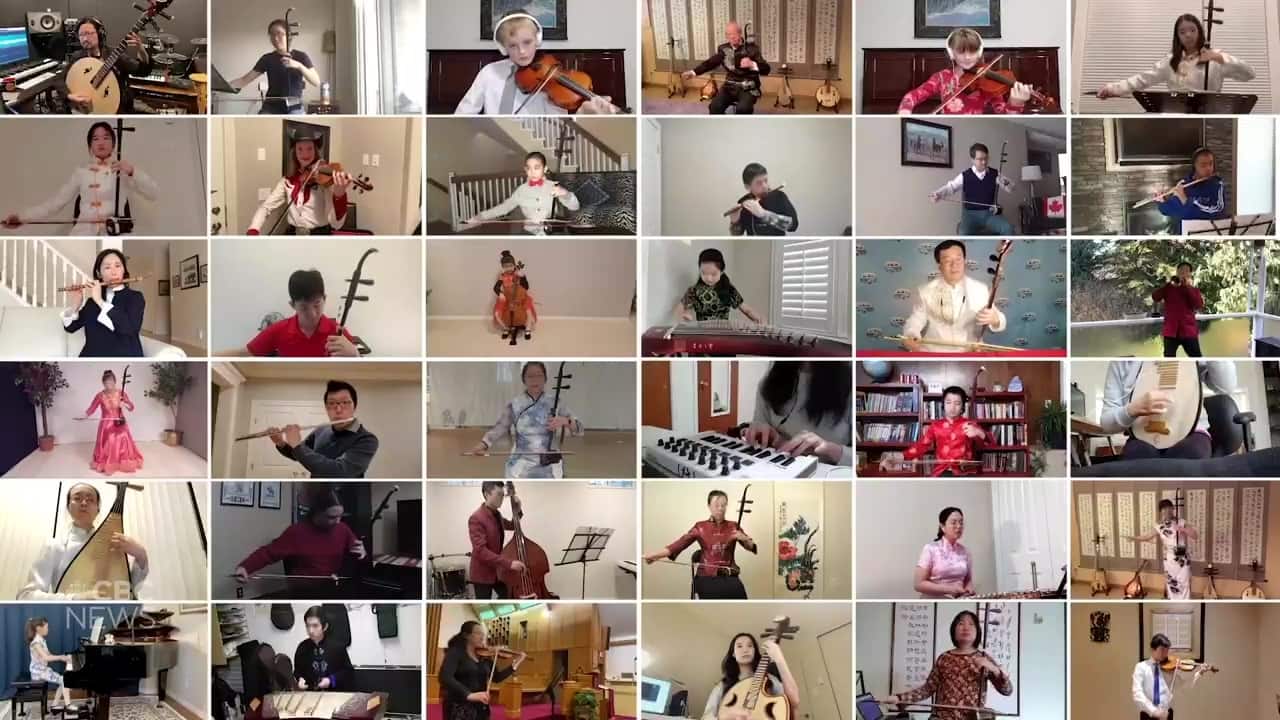 The idea to produce the 12-minute doc came from Jiajia Li, the artistic director of the Calgary Chinese Orchestra and a flutist.

Li wanted to do something to honour the Lunar New Year despite restrictions on the ability to gather. Van Chau and Li connected in November and opened up the call for submissions from artists playing the song on their instruments.

Li chose the song, which was composed in the 1960s, for its upbeat and hopeful theme. And because it’s less than three minutes long, it would be easy for submitting musicians to learn and record in time.

There were so many submissions that the music producer, Warren Tse, wrote an intro and interlude so that more musicians could be included in the final performance.

Erhus, pipas, fiddles, pianos and other instruments are played alongside each other in the video featuring 72 submission from Calgary, Vancouver, Toronto, Singapore, the United States and China.

You can see more of Van Chau’s films here.

With files from Huyana Cyprien and the Calgary Eyeopener.