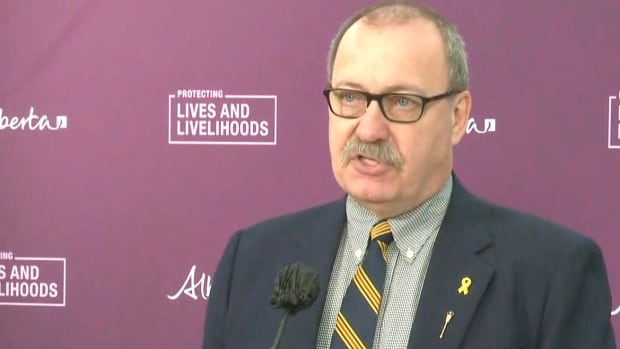 The Alberta government is cutting infrastructure money to municipalities by 25 per cent over the next three years.

The change, which was released in the 2021 Budget, is enabled by Bill 56, the Local Measures Statues Amendment Act, 2021, that was tabled in the Alberta legislature Thursday by Municipal Affairs Minister Ric McIver.

Under the bill, the remaining funding under the Municipal Sustainability Initiative (MSI), $2.5 billion over three years, would be reduced to $2.17 billion and spread out over an additional two years.

The Local Government Fiscal Framework Act, which would come into effect on April 1, 2021, originally had Calgary and Edmonton sharing $455 million starting in the 2019-20 fiscal year. That amount would be cut to $382 million under Bill 56.

Other Alberta municipalities and Métis settlements were set to share $405 million under the original plan. That amount would be cut to $340 million.

The funding framework laid out in the LGFFA will not come into effect until 2024-25.

McIver said the measure is necessary since the province faces a $18.2-billion deficit in the 2021-22 fiscal year. He acknowledged the cut will be a challenge for municipalities.

“I understand that they have a difficult job to do and they are trying to meet the needs of their citizens,” he said. “But I would ask them to do the same thing that their citizens have had to do, is to live within their means.”

The new Next Generation 911 technology upgrades must be in place by March 20, 2024. It allows for texting to 911, allowing domestic violence victims a safer way to reach out for help.

Municipalities have to fund half the cost of the upgrades, which are estimated at $41 million a year. The other half comes from wireless and landline 911 levies.