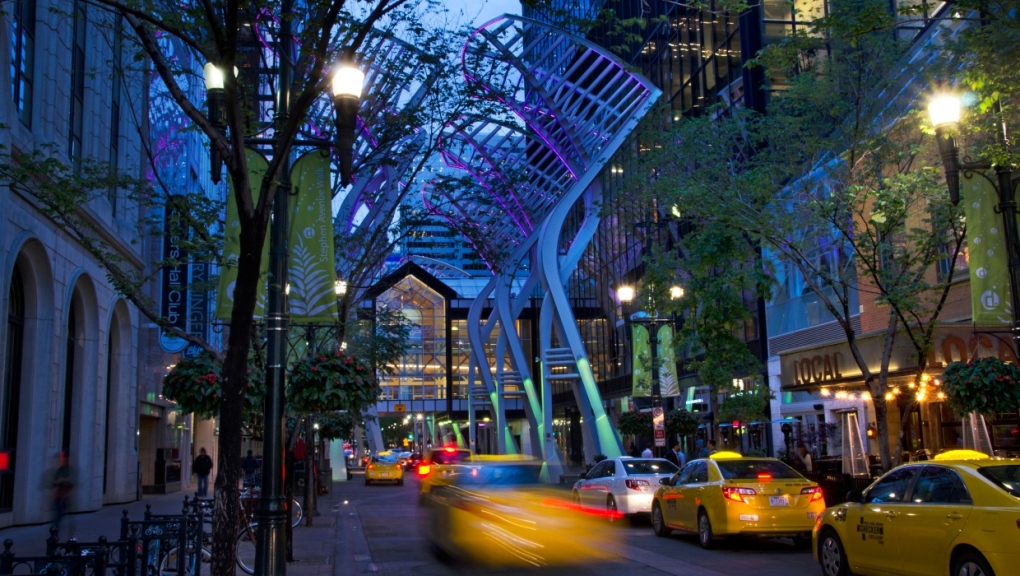 According to Statistics Canada’s April 2022 Labour Force Survey, Alberta had a jobless rate of 5.9 per cent, down six-tenths of a percentage point from March when it sat at 6.5 per cent.

“Alberta gained 16,000 new jobs in April and nearly 40,000 jobs since the start of the year. This marks the sixth straight month of job gains in our province,” he said.

“Thousands of jobs are being created to help diversify our economy. Diversification is not just a buzzword in Alberta, it is happening faster than anyone expected.”

Schweitzer noted Alberta’s unemployment rate in April was the lowest it has been since 2015.

“There is still work to be done to capitalize on the new opportunities in our province,” he said.

“This is a turnaround year and I am confident our economy is well-positioned to ensure the 2020s will be Alberta’s decade.”

In Calgary, the unemployment rate fell to 7.2 per cent in April compared to 7.7 per cent the month prior. Despite the drop, Calgary now has the highest jobless number among the 34 metropolitan areas surveyed.

Dexter Lam, senior manager of strategic intelligence with Calgary Economic Development, says unemployment rates are only part of the picture when looking at the city’s economy.

Edmonton, meanwhile, dropped two-tenths of a percentage point to 6.1 per cent, compared to 7.1 per cent in March, making it tied with St. John’s N.L. for the third highest jobless rate in Canada.

Nationally, the unemployment rate fell to another record low in April, sitting at 5.2 per cent, compared with the previous record low of 5.3 per cent set in March.