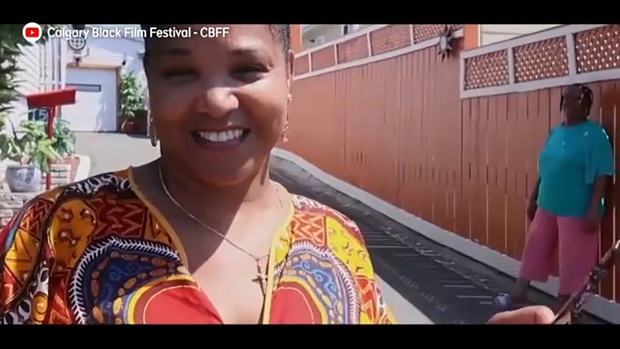 CALGARY — A new film festival kicked off Wednesday in Calgary, looking to spread a message of inclusion and diversity.

The Calgary Black Film Festival is featuring 41 films from around the world, chosen to depict authentic Black experiences and characters.

The festival will wrap up Sunday with a screening of Calgary filmmaker Cheryl Foggo’s John Ware Reclaimed, which tells the story of the iconic Alberta cowboy.

“This is not just another film festival,” said founder Fabienne Colas. “This is the necessary film festival right here in Calgary because it compliments every other festival that we have and it positions Calgary into the diversity and inclusion movement when it comes to cinema and television.”

Among the films being presented are three Canadian premieres.

The festival runs from Wednesday through Sunday, online.