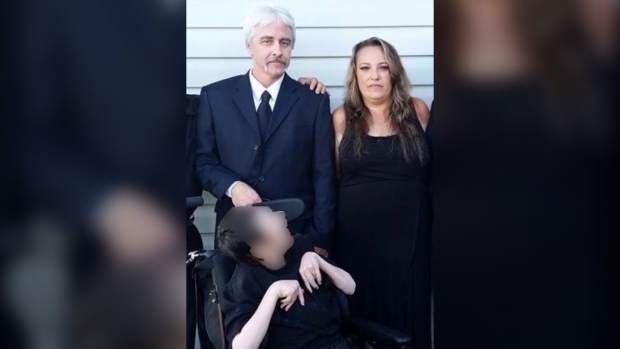 CALGARY — A mother and a father accused of neglecting their dependent, adult son who weighed just 43 pounds were represented by lawyers at a brief court appearance in Calgary.

Jonathon Grunewald, who is 52, and Malinda Phillips, who is 47, were charged last month with failing to provide the necessaries of life and negligence causing bodily harm.

Neither appeared in court, and their lawyers asked for an adjournment because they are waiting for disclosure of evidence.

Police have said they began investigating in October, after the parents found the man unresponsive in his bedroom in their home.

He was taken to hospital in acute medical distress, and front-line health worker brought the man’s condition to the attention of police.

Police said the man, who was completely dependent on his parents, is recovering in a long-term care facility.

This report by The Canadian Press was first published Feb. 4, 2021.