CALGARY — Their owners say they’re at a mental and a financial breaking point, but as of now, it doesn’t appear the province will be granting gyms an exemption when it comes to COVID-19 restrictions.

After being closed for more than half of the last year, fitness centres in Alberta are begging the government for an early relaunch.

The Fitness Industry Council of Canada met with provincial officials during a town hall Wednesday to ask for help.

But according to the council, the meeting didn’t provide exemption optimism.

President Scott Wildeman said he appreciated the dialogue, but as of now, he’s not expecting the province to move up the indoor fitness relaunch.

“Are we making progress? Yes. Is it fast enough? No,” he said.

As of Monday, one-on-one indoor fitness activities will be permitted. 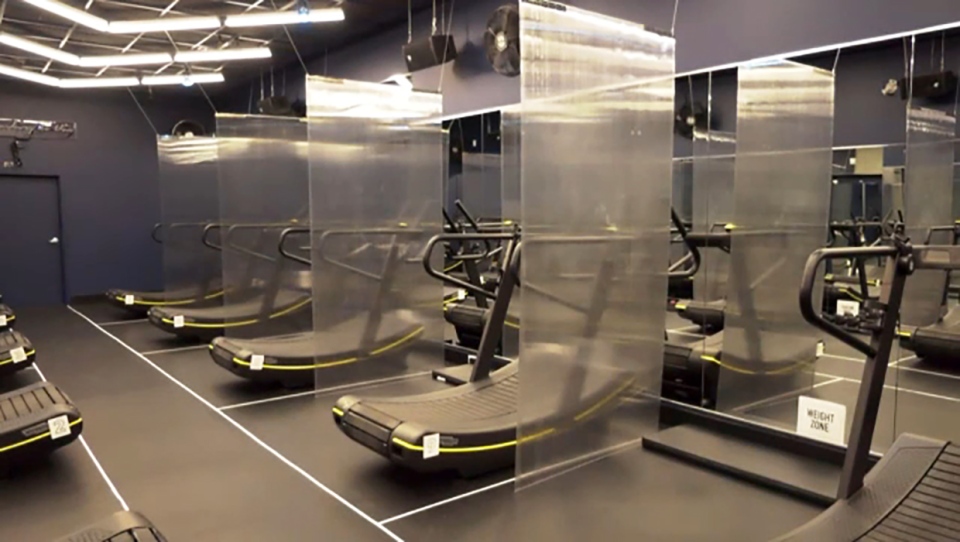 The council says that alone is enough to force many businesses under.

“We feel stage one has missed the mark,” Wildeman said. “If (we can’t reopen soon), it’s pretty catastrophic.”

He points to a survey done by the group that shows almost half of local fitness centres won’t be able to survive another two months of closures.

CrushCamp Owner Emily Slaneff has already had to close one of her locations.

She claims she’s losing up to $25,000 every month she’s shuttered, and estimates the average Calgary studio is losing $20,000 in the same timeframe after government relief.

She’s one of the council members who met with the province Wednesday.

“I felt like we just kept getting the same answers over and over,” she said. “They’re the same ones we’ve been getting for months.”

She says that means a February relaunch doesn’t look likely.

At least, not for those following health orders. 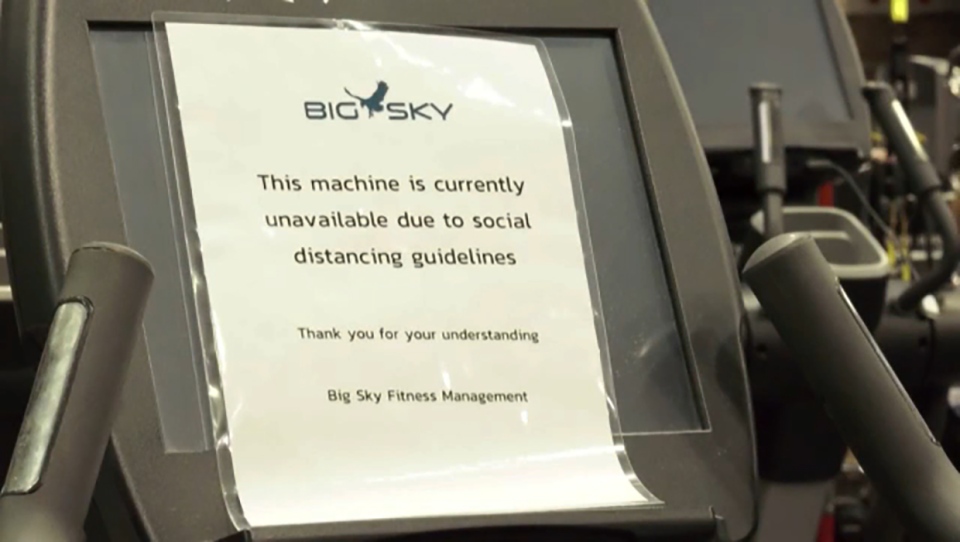 Hundreds of fitness centres have threatened to open Monday, despite provincial restrictions.

“I don’t really want to take that kind of action,” Slaneff said. “(But) I know a lot of people that are, and I don’t blame them. If you are at that point where you are truly desperate, where you are at the end of your rope and you have nothing left to lose, what are you worried about a fine or the loss of your business license?”

Dr. Craig Jenne, who works in the University of Calgary’s Department of Microbiology, Immunology and Infectious Diseases, believes the province is correct in playing it safe with gyms.

“There may be a couple that can safely reopen, but that may not apply across the entire industry,” Jenne said. “Things that are more cardio-involved and aerobic, we are unfortunately spreading more virus.”

One Calgary spin studio was responsible for more than 40 cases last summer.

Even still, the gym owners in attendance Thursday believe they can do things safely.

They point to information they’ve collected that shows only 147 cases linked to indoor fitness.

Step Two of the provincial relaunch won’t happen until March 1 at the earliest.

That step relies on getting hospitalizations down to 450.