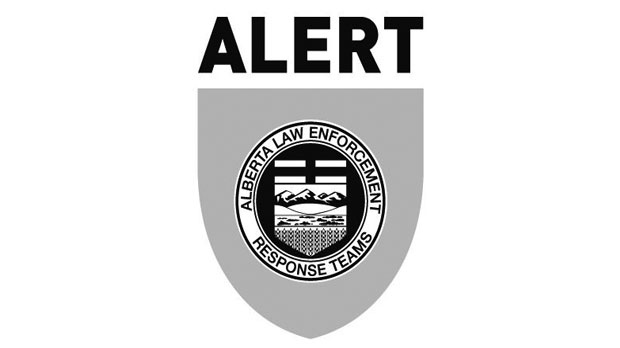 Members of ICE and Beiseker RCMP made the arrest on Wednesday and a home was searched. A forensic examination will be conducted on a number of electronic devices that were seized from the residence.

Karl Schackwidt, 47, is facing charges of:

“Online child exploitation occurs in every corner of the province; in communities big and small,” said Staff Sgt. Dominic Mayhew in a release.

“We cannot be naïve to the extent of these offences, and this should serve as a reminder for parents to take a more proactive role in providing digital safeguards for their children.”

Schackwidt was convicted of similar offences in a Red Deer courtroom in 2008.

Irricana is about 50 kilometers northeast of Calgary.