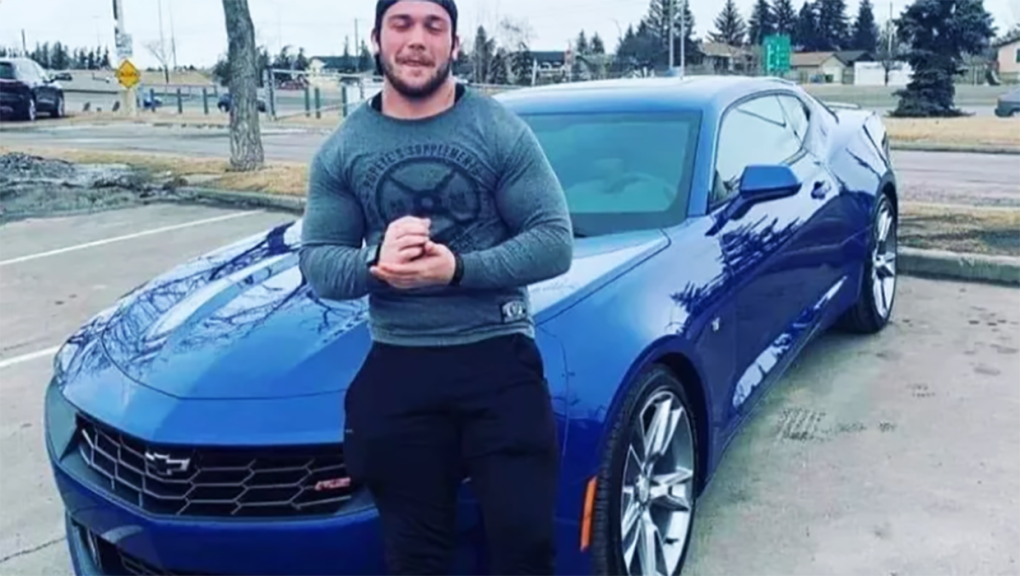 The family of a 20-year-old man who died in a crash in southeast Calgary Tuesday has arrived in the city, and are asking for support to help bring his remains home to Ontario.

A GoFundMe campaign has been launched for the family of Mitchell Donoghue, who died when police say a car driven by a 79-year-old man crossed a centre median and struck Donoghue’s Camaro, causing both vehicles to go through a fence into a Calgary backyard.

Relatives said most of Donoghue’s family lives in Peterborough, and have raised around $10,000 so far, to transport his body to his hometown and to help his family financially.

The 79-year-old driver was seriously hurt.

Police said speed appears to be a factor and have ruled out impairment.

There’s no word on charges.