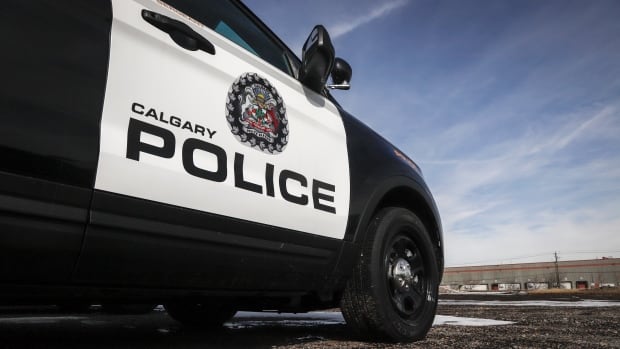 A man was sent to hospital in critical condition after a shooting in southeast Calgary early Sunday morning, police say.

The victim was taken to the Foothills Hospital in critical condition. There is no update on the man’s condition at the moment, police say.

Meanwhile, a suspect in the shooting was also taken to hospital after being arrested. Police could not provide more information regarding why the suspect was brought to the hospital.

The two individuals do not know each other, police say.

Police are still speaking with witnesses. No charges have been laid at this point, police say.