CALGARY — Some Calgarians looking for extra space at home during the pandemic and can now turn to an innovative new Calgary design startup to get it.

Mod Box Studios is a new company that builds 108 square foot, custom-designed modular units that fit in the backyard and can be leased or purchased.

If it all sounds a little bit like the future of work, that’s kind of what co-founders Keith Moe and Caston Richards think too.

“A lot of us are not able to fill that void, working from home,” Richards said in an interview with CTV News. “We have to work at our living room table, at our dining room table. There’s always people, or pets that are around that don’t lend to the professionalism of the business, so this is a tool not only for the employee, but for the employer as well.” 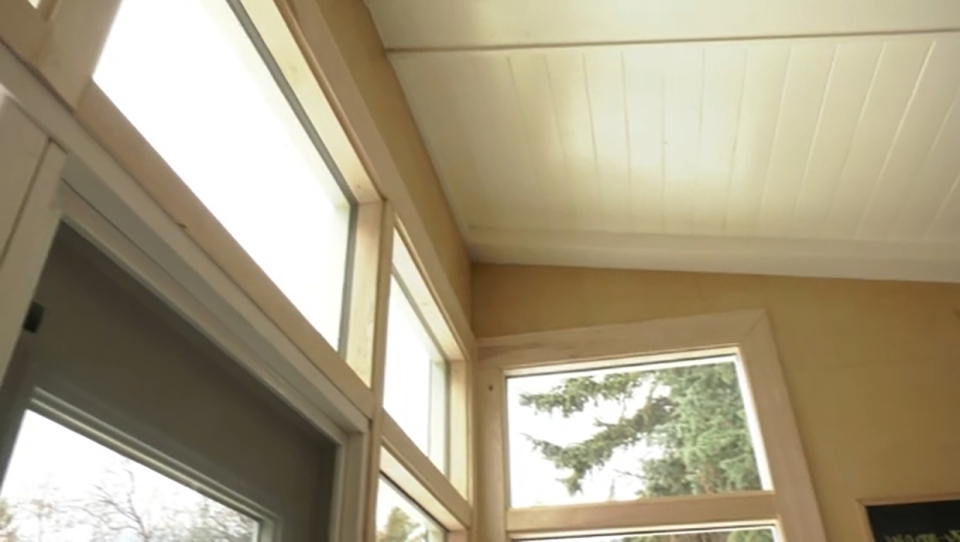 The genesis of the company came from Moe, who has been a designer for three decades and had been noodling around with the idea of building tiny backyard modular spaces for a few years when the pandemic hit and the world suddenly had to adapt on the fly.

Moe and Richards launched Mod Box Studios in July, building a tester model in Richard’s neighbour’s backyard. They have built a second unit in Richard’s back yard and officially launched the brand on New Year’s Eve.

The spaces come custom-designed, depending on whether an individual intends to use it as a workspace, or workout space or even extra living quarters.

There’s no furnace or plumbing, but each come with the option of a forced fan or a baseboard heater. In-floor heating is also a luxury option as is air conditioning.

Richards said the company understands that the pandemic restrictions will eventually go away but added that one of the pandemic’s legacies will be that the nature of work will forever be changed. 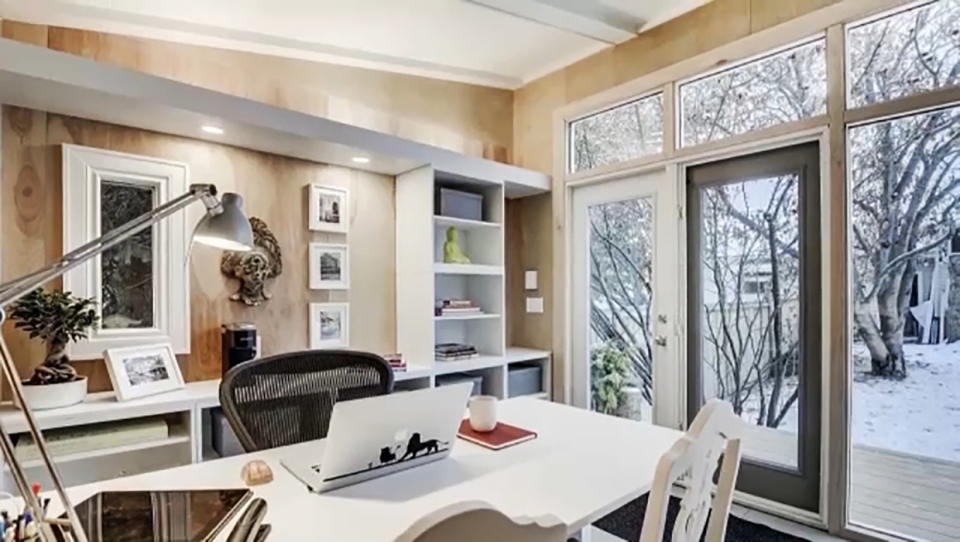 In downtown Calgary in 2019, he said, the average price of 100 square feet of office space was around $2000 a month, while the cost of leasing a 108 square foot Mod Box Studio is $400 a month – and you can take it to the cabin in the summer if you’re feeling restless.

The company is currently offering an early-bird special for buyers with prices starting at $23,900.

With files from Chad Tweten