“What I don’t believe in is allowing some businesses to open that are definitely a higher risk than a little restaurant like this, and leaving us to dangle in the wind and die.” 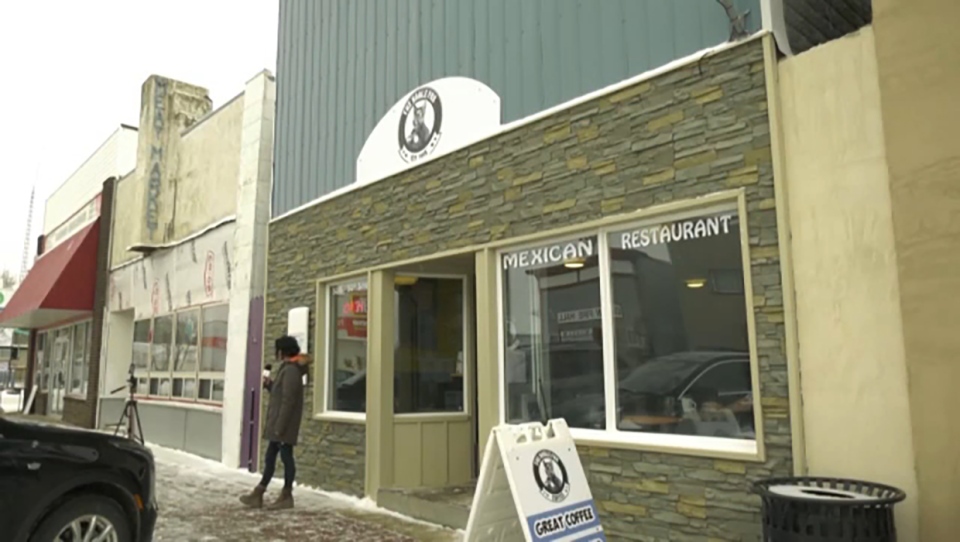 Scott was speaking from the Noble Fox, a Mexican food restaurant in Bashaw that also opened Wednesday. Alberta Health ervices and RCMP also showed up. 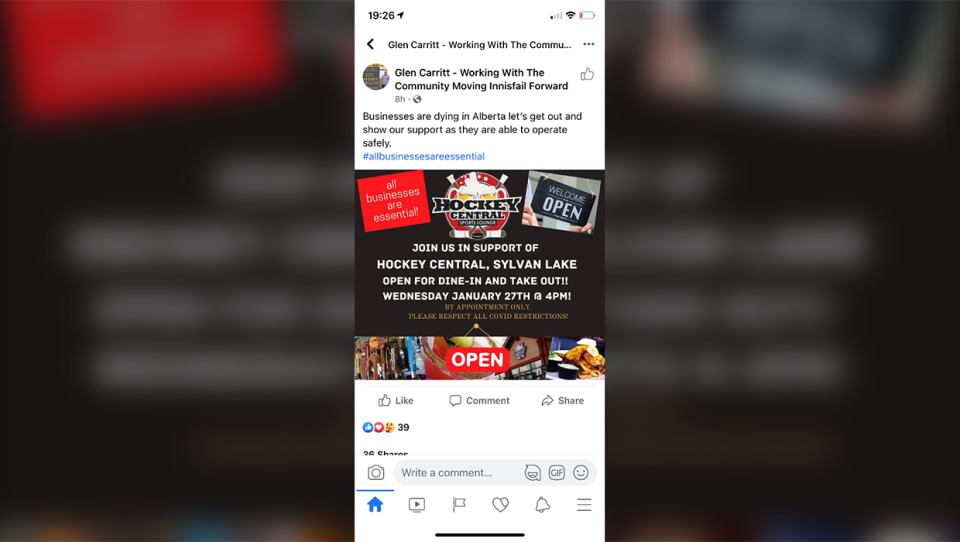 The province says the shutdowns are necessary to contain the spread of COVID-19, which is airborne. Current restrictions have been extended in light of the more highly contagious B1.1.7 UK variant which the medical community says has the potential to drive cases up to unprecedented levels.

But while many businesses are struggling to stay afloat and unpaid bills continue to pile up, the province still doesn’t know where 36 per cent of new cases came from in the past week. Even that large gap is a major improvement. In November nearly 90 per cent of transmissions were unknown.

Fairview Baptist Church in Calgary is also planning on contravening public health orders, despite fines and warnings. In a message to church members, pastor Tim Stephens said there is no gathering of the church unless all members gather in person at the same time. 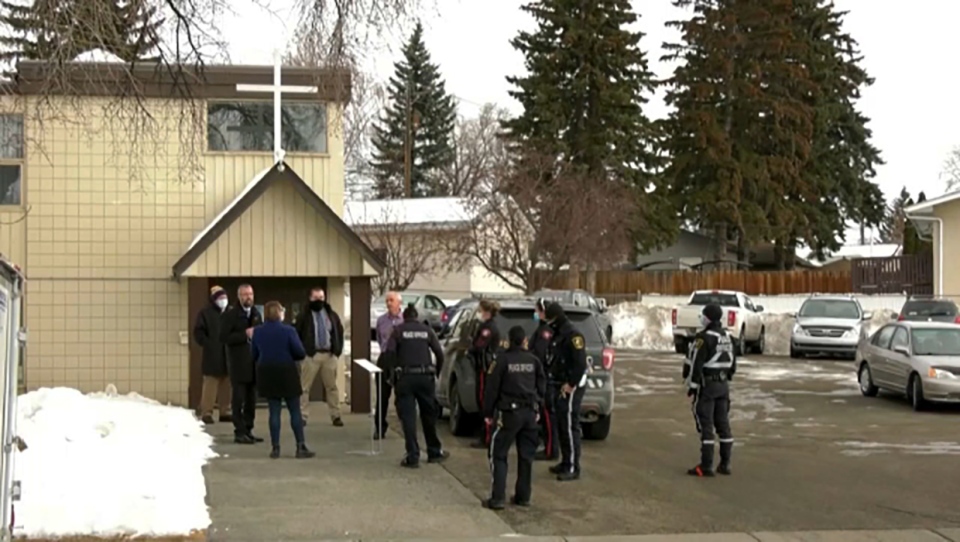