HIGH RIVER, ALTA. —  It may be a small southern Alberta town, but it’s got a big problem with parking.

There’s not enough street parking downtown to meet the demand of local shoppers, and the mayor says he’s heard that some customers have stopped even trying.

So the town voted to implement a new three-hour parking limit in the downtown core. If a vehicle stays there longer than that, it’ll be ticketed and could eventually towed.

“We hear about it all the time,” says High River’s mayor, Craig Snodgrass.

“We had to change something rather than do what we’ve always done in this town.”

So far the feedback to the new time limit has been mixed, with some saying it’ll make them shop elsewhere, while others saying it’s long overdue.

“I have a lot of clients who are older people, so they need parking close to the building. That’s my issue, especially in the wintertime,” says Hector Lopez, who owns the Rio Alto Mexican restaurant downtown. 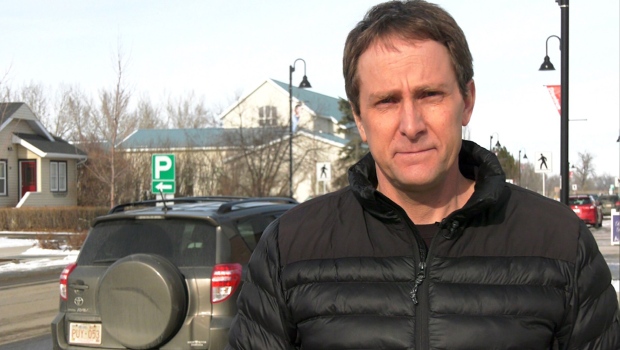 “I think now is better to change and make parking three hours,” he says.

Snodgrass says he’s heard a few complaints from people who say the new time limits will make them rethink going downtown at all. The mayor isn’t concerned.

“People that talk about ‘I’m not going to come downtown High River’ like it’s some type of threat or something and we better change something — that’s not how we make decisions,” he says.

“If you’ve got somewhere better to go, enjoy the drive. We’re okay.”

Fines will start at $100, but Snodgrass says the town will start by handing out warnings. The bylaw will be enforced by peace officers.