CALGARY — Parts of 16 Avenue in northwest Calgary that were closed Sunday morning have since reopened, police said on social media.

In an early Sunday morning tweet sent around 7 a.m., the police advised motorists that “road closures are in place in both directions between Sarcee Trail and Home Road N.W. Expect these to be in place for most of the day as crews examine damage to a bridge as a result of a fire.” 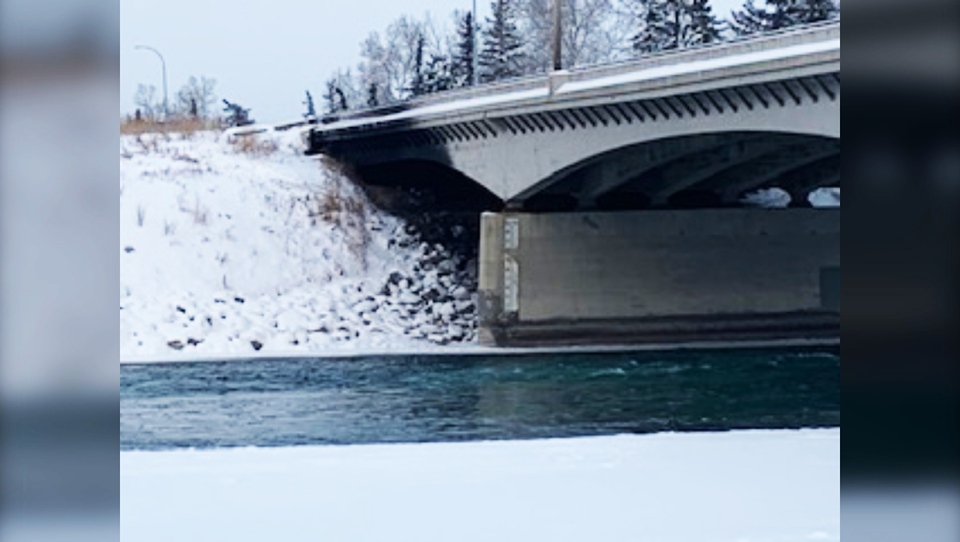 Police were waiting for an engineer to assess the structural integrity of the bridge before reopening it.

Around 12:30 p.m., they announced that the road closures have been cleared. 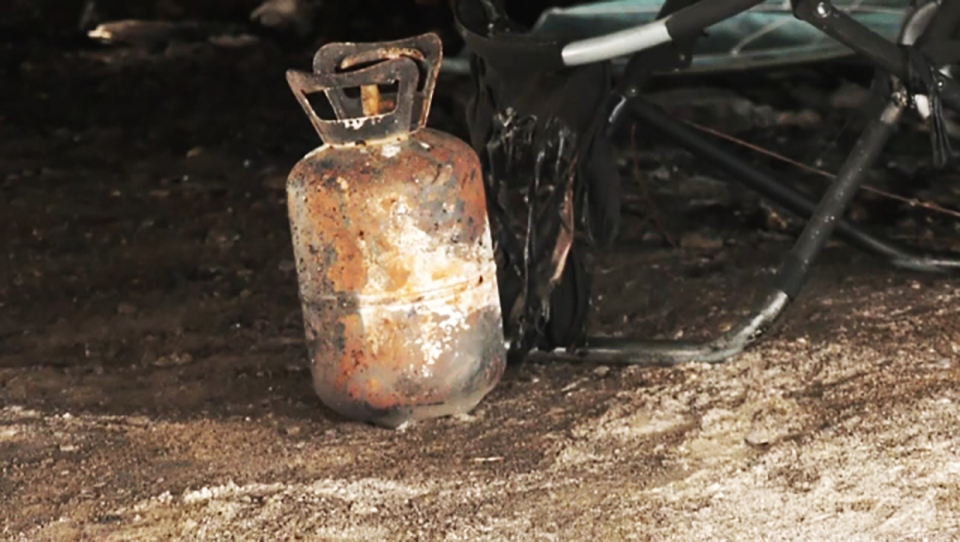