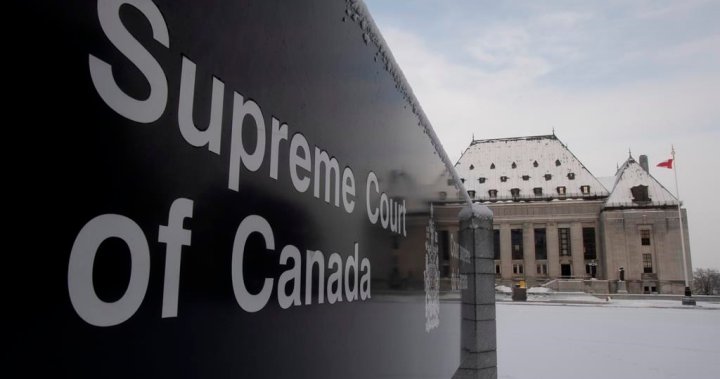 The Supreme Court of Canada will review a decision to order a new trial for an Alberta man convicted of murder.

Russell Steven Tessier was charged with first-degree murder in 2015, eight years after Allan Gerald Berdahl‘s body was found in a ditch near Carstairs.

Berdahl died from gunshot wounds to the head, and there were tire tracks, footprints and two cigarette butts near the scene.

Tessier was convicted in 2018 but Alberta’s Court of Appeal later ordered a new trial.

The appeal court said the trial judge made legal errors concerning the voluntariness of statements Tessier made to police.

As usual, the Supreme Court gave no reasons for agreeing to hear the case.