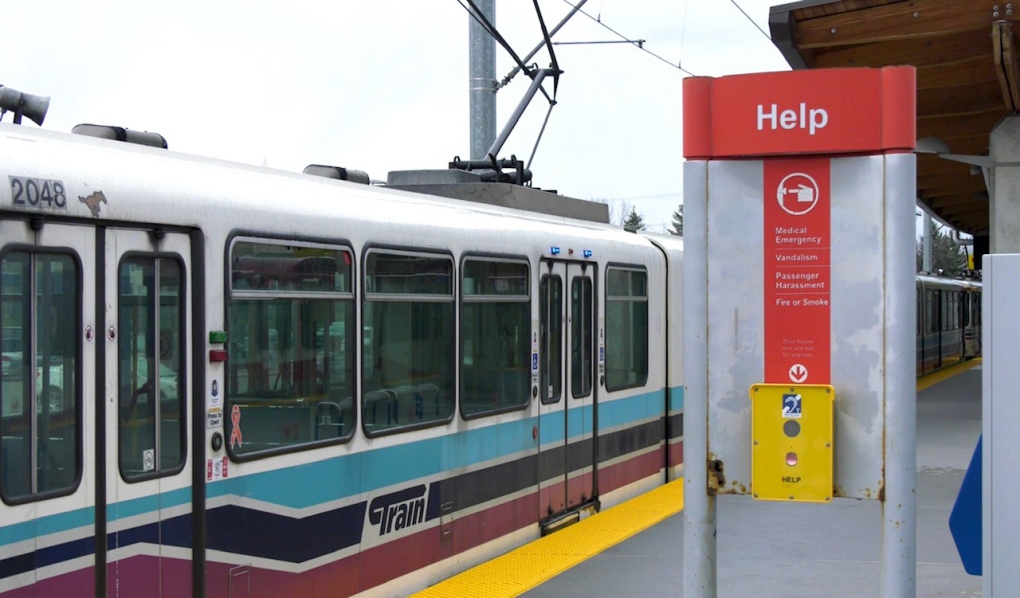 Calgary’s general manager of transportation says testing out turnstiles or some other type of closed-access system on transit will be explored as work continues to increase safety for riders.

Speaking to city council on Tuesday morning, Doug Morgan admits that while ridership on transit is down since the onset of the pandemic, social disorder is up.

“Calgary Transit has increased patrols on the system by hiring contracted security guards, hiring paid duty CPS members to team up with our peace officers to increase our presence,” said Morgan, GM of the city’s transportation department.

Morgan was responding to a question from Ward 13 Coun. Dan McLean, who says he’s heard from a number of constituents who either feel unsafe on transit or have stopped riding it altogether.

“I’m not at all suggesting spending hundreds of millions of dollars to close the whole system, but with new technologies, surely there are more effective ways to better control our CTrain platforms to enhance public safety,” said McLean.

City administration has previously said the estimated cost of implementing a closed-access system, such as turnstiles, across the entire transit network would cost upward of $400 million.

“I think it’s going to be interesting to see what administration comes back with. There have been a lot of councillors asking many questions about safety on transit,” said Mayor Jyoti Gondek.

Morgan says the city plans to hire even more security to watch out for violence and open drug use in transit shelters and on buses and trains, but notes that social disorder is a complex issue.

“Calgary Transit has been working closely with community services and local support agencies to ensure we are taking a compassionate approach to provide support to the population experiencing vulnerabilities while ensuring the system is safe for our customers,” he said.

While Morgan says previous work has shown that a majority of transit users pay their fare properly under the current system, he committed to investigate the possibility of testing out a closed-access system in Calgary.