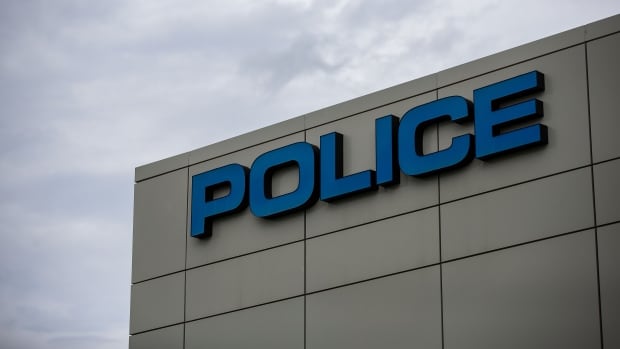 The Hate Crimes and Violent Extremism Unit is investigating the assaults, which are the latest in a series of high-profile, daytime attacks against Edmonton women wearing religious headscarves.

The assaults took place an hour apart in the university and Strathcona areas of south Edmonton.

A 19-year-old woman wearing a hijab was waiting inside the building when she was approached by a man making “racial comments,” police said in a news release Friday.

“The suspect allegedly became more aggressive towards the female, posturing as though he was about to assault her,” police said.

Death threat in the street

A 27-year-old Muslim woman wearing a burka was walking alone on the sidewalk when a man ran across the road and stood before the woman, blocking her path.

The man allegedly began swearing and yelling insults at the victim before once again crossing the street.

The woman continued walking east and had crossed 99th Street when he returned, police said.

He pushed her to the ground while making threats to kill her and tear off her burka, which is a veil worn by some Muslim women that generally covers the entire body.

Police said the suspect then left the area.

The assaults are being investigated as unrelated crimes.

However, they are part of a concerning trend, police said. Three women were recently attacked at Southgate Centre, a mall at 51st Avenue and 111th Street in south Edmonton.

“These recent attacks, in addition to the December attacks at Southgate Mall, all happened in public areas and in daytime, which shows an extremely alarming trend threatening the safety of the Muslim community,” Sgt. Gary Willits, an officer with the Hate Crimes and Violent Extremism Unit, said in a statement.

“We recognize the impact and trauma of these attacks are significant to the victims, their loved ones and the broader community. We will be working closely with community leaders to seek solutions.”

On Dec. 15, a 23-year-old Black woman had just entered the southeast doors of the Southgate LRT station around 10:45 a.m. when she was accosted by a stranger.

The accused repeatedly tried to strike the victim in the head with a shopping bag while yelling racially motivated obscenities at her.

Rene Ladouceur, 32, was charged with assault with a weapon and nine outstanding warrants for unrelated charges.

On Dec. 8, two Somali women wearing hijabs were sitting in their vehicle in the mall’s parking lot when a man began yelling racially motivated obscenities at them.

Witnesses told police the man then punched the passenger-side window, shattering the glass. Fearing for her safety, the passenger ran from the vehicle and the man chased her, police said, then pushed her to the ground and began assaulting her.

The second woman tried to help and was also shoved to the ground before several bystanders intervened and stopped the attack.

Following an investigation by the Hate Crimes and Violent Extremism Unit, Richard Bradley Stevens, 41, was charged with two counts of assault and one count of mischief.