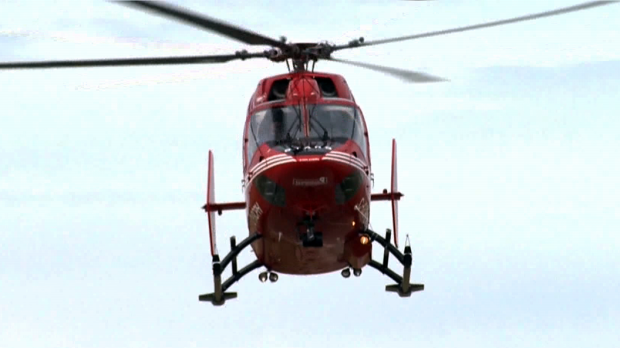 Deborah Tetley, a communications officer with STARS, said a helicopter from Edmonton and two from Grande Prairie, Alta. were dispatched to the Columbia Icefield Discovery Centre for reports of casualties from an avalanche.

Two helicopters deployed around 9 a.m. while the third was called out after 11 a.m.

Officials told CTV News Edmonton that the helicopters were not medically necessary once they arrived on scene.

It is not known how many patients there were or the extent of their injuries.