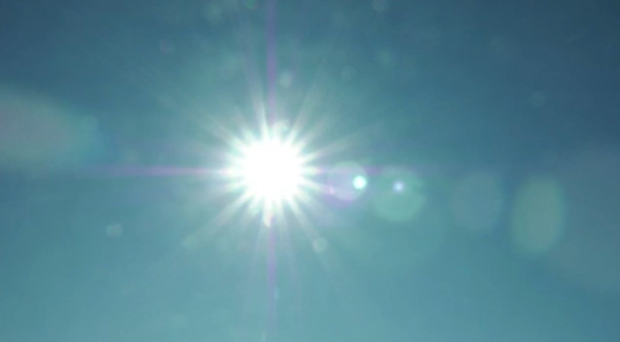 EDMONTON — Soaring temperatures predicted in Alberta over the next seven days are posing possible risks when it comes to health safety and potential wildfires.

Dr. Michael Zakhary, medical officer with Alberta Health Services, says the best thing to do in the case of extreme heat is to stay indoors and to keep watch for symptoms of heat exhaustion such as heavy sweating, nausea, and feeling dizzy or weak.

“Even healthy Albertans need to be vigilant about their heat safety, specifically when temperatures rise,” said Dr. Zakhary.

Dr. Zakhary says babies and younger children, older adults, people with chronic illnesses, and those are on certain medications to treat high blood pressure, for example, are considered a higher risk group for adverse outcomes of heat events.

Those experiencing homelessness also remain at high risk when it comes to serious health effects caused by the heat.

Several Edmonton community centres have put out requests for water bottle donations this week in order to help Edmonton’s most vulnerable stay hydrated.

“Sundays we usually operate on minimized hours so we’ve extended those to full time hours and plus, we’ll be 100 per cent open on Canada Day,” said Vjornson.

The heat wave also poses a risk for forest fires throughout the province. Recreational fires are banned in western Alberta where an out-of-control wildfire burned in Yellowhead County.

Josee St-Onge, an Alberta Wildfire spokeswoman, says it is asking Albertans to check albertafirebans.ca before they head out.

Edmonton Fire Rescue Services (EFRS) will not be implementing a fire ban over the weekend. EFRS told CTV News on Friday that due to precipitation since spring and a strong greenup, Edmonton is currently at a much lower risk than it was in April and May.

When it comes to keeping safe during the heat wave, experts advise Albertans to apply sunscreen of at least SPF 30, take breaks from heat, and drink plenty of water.