EDMONTON — Scientists at the University of Alberta (U of A) have revealed never-before-heard sounds of the elusive Canada lynx.

By using cutting-edge technology such as a Fitbit and spy mic, experts were able to analyze the predator’s behaviour including their hunting, fighting and sleeping habits.

Researchers from the U of A say the latest discovery “provides a first look at how miniaturized technology can open the door to remote wildlife monitoring.” 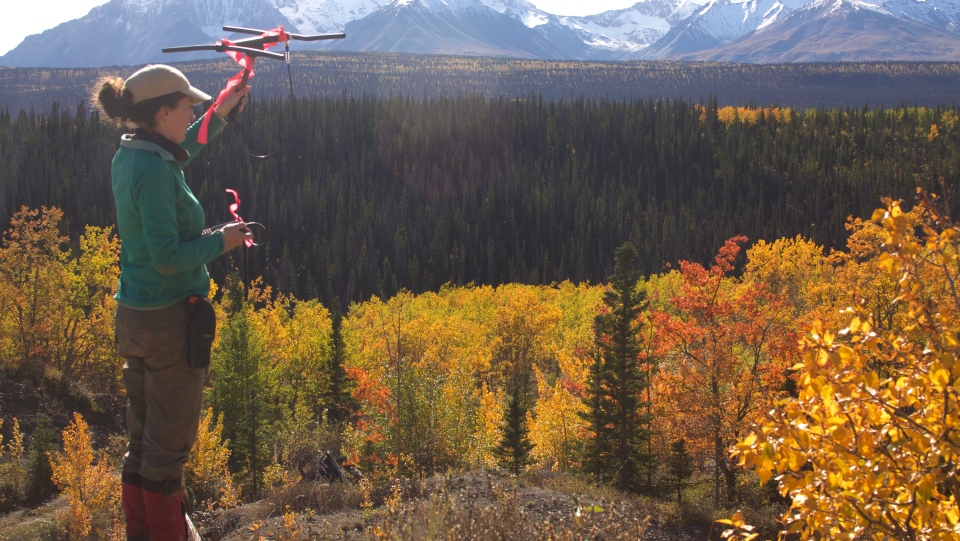 The Canada lynx is considered one of the boreal forest’s top predators, according to Emily Studd, a post-doctoral fellow in the department of biological sciences.

“We found that two different technologies, accelerometers and recording devices, can be used remotely to monitor the hunting behaviour of predators, even documenting the killing of small prey,” she said. 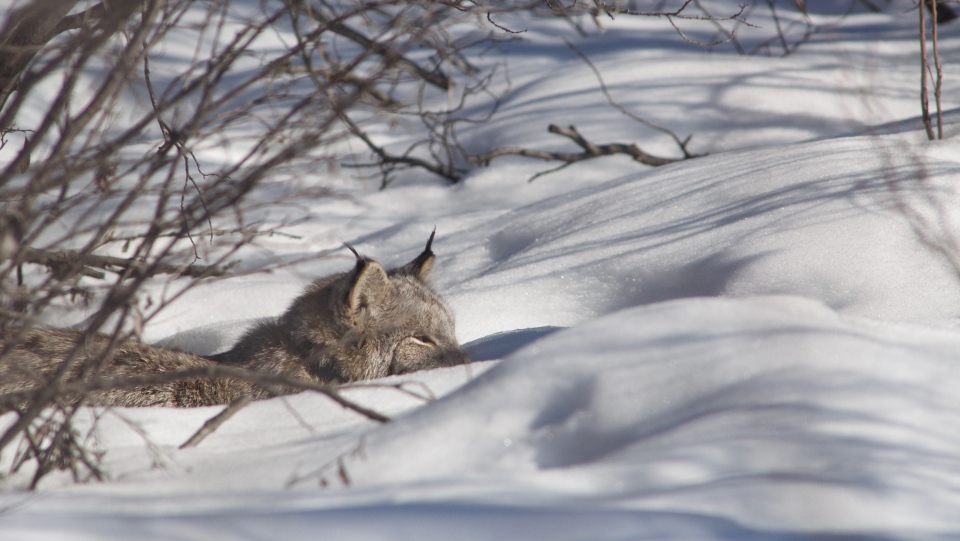 “Unfortunately, predators are naturally secretive animals due to their need to sneak up on their prey,” Studd noted. “Which makes studying them and recording this information incredibly difficult.”

The new insight into the lynx’s behaviour provides critical information to ecologists. Studd said it allows them to study the well-being of an ecosystem in greater depth.

Moving forward, Studd explained the accelerators and audio recorders can now be applied to any predator to monitor other hunting patterns in the wild.