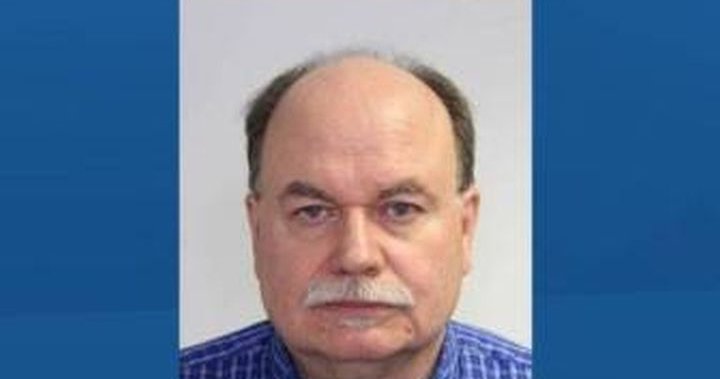 An Edmonton chiropractor has pleaded guilty to sexually assaulting six female patients between 1981 and 1990.

Ronald Harry Latch, who is 67, was facing multiple counts of sexual assault, sexual interference and gross indecency against eight girls and women.

He was charged in March 2019 after one of his victims reported to police that she had been sexually assaulted as a child in the 1980s when she attended his clinic for appointments.

Seven other women came forward to police and reported they had also been sexually assaulted.

Latch pleaded guilty Monday to six counts in the Court of Queen’s Bench.

Latch admitted in an agreed statement of facts to massaging some of the patients’ breasts and using a vibrating tool between others’ legs.

The case is to return to court for a pre-sentence report on June 2.