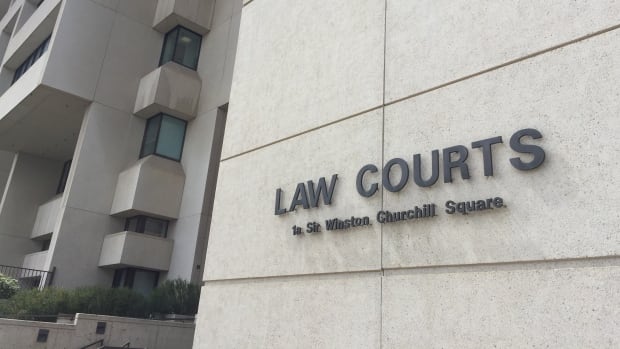 A judge has found an Edmonton woman guilty of manslaughter in the death of her five-year-old daughter.

Court heard that the girl died of blunt-force trauma and prosecutors alleged her mother beat her with a belt and a spatula.

The woman, who is in her 30s, had been charged with failing to provide the necessaries of life, assault with a weapon and second-degree murder.

Justice Avril Inglis says there was not enough evidence to convict the woman beyond a reasonable doubt on those charges.

But Inglis convicted the woman of manslaughter because evidence showed that the girl’s severe brain injuries were caused by an assault and the only person in the home capable of inflicting them was her mother.

The woman is expected to be sentenced in the fall.