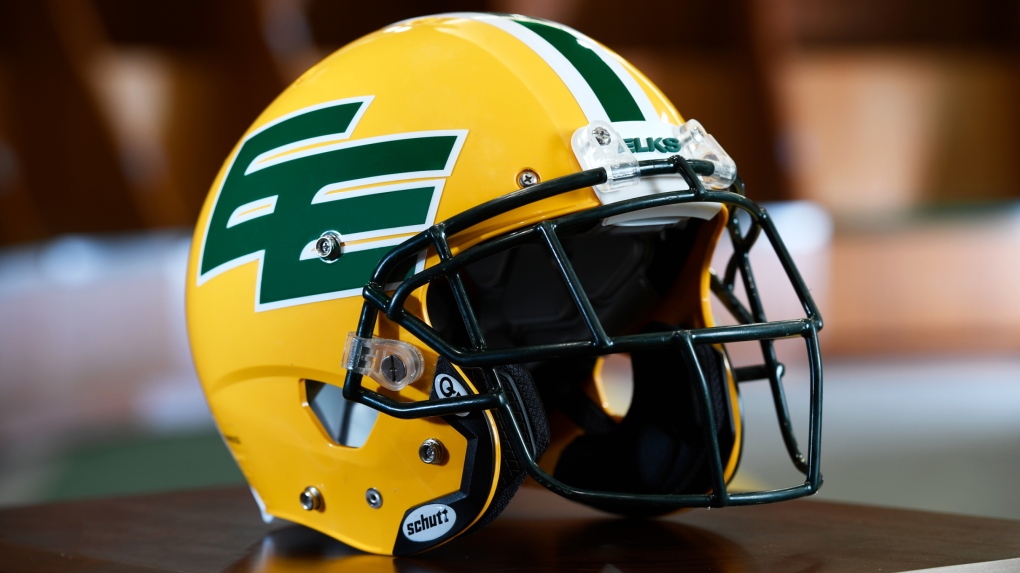 The Edmonton Elks have acquired defensive back Jalen Collins and linebacker Martez Ivey from the Toronto Argonauts in exchange for a sixth-round pick in the 2023 CFL Draft.

Ivey made his CFL debut with the Argos last season, suiting up for one regular-season game against the Elks, before starting at right tackle for Toronto in the Eastern final against Hamilton.

The Apopka, Fla., native previously spent time in NFL training camps with the Carolina Panthers (2021) and New England Patriots (2019), and in 2020 played five games with the Tampa Bay Vipers of the XFL before the league ceased operations.

Collins, a second round NFL draft pick of the Atlanta Falcons in 2015, is entering his second year in the CFL.

He appeared in five regular-season games and the East final with the Argos in 2021.

This report by The Canadian Press was first published June 5, 2022.