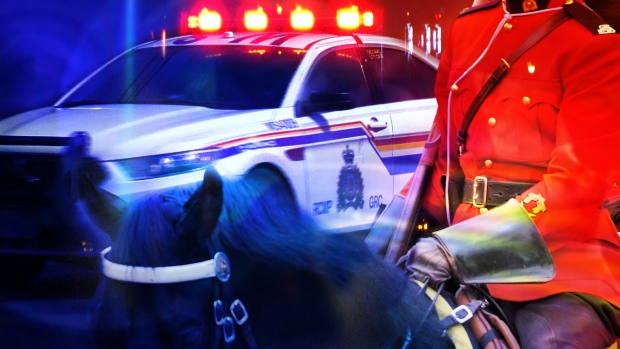 EDMONTON — The driver of a pickup truck is dead and two female passengers are in hospital after it collided with a tractor on Friday night.

St. Paul RCMP say officers arrived on scene and determined the truck’s driver, a 58-year-old man from Saddle Lake, had died in the crash. Two females in the truck were taken to hospital with serious, but non-life threatening injuries.

The male driver of the tractor was uninjured.

Police are still investigating, noting the roads were partially covered in snow at the time of the crash.