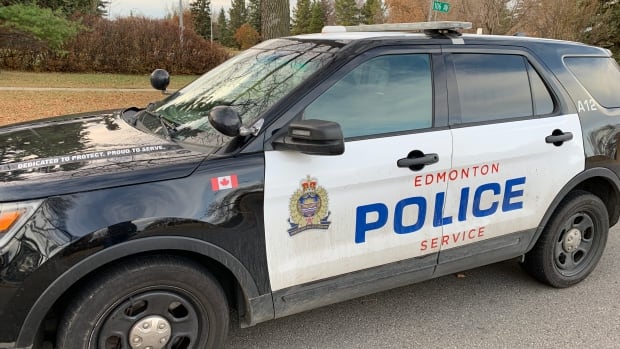 A 20-year-old man has been charged with manslaughter in the death of a man who was stabbed in west Edmonton earlier this month.

The upgraded charge was announced by Edmonton police in a news release Monday.

The accused was arrested on June 3 after an assault that happened around 4 a.m. at a home in the area of 69th Avenue and 173rd Street.

A man was arrested by officers at the scene and charged with aggravated assault.

Roderick Chonkolay, 30, was taken to hospital with serious injuries. He died in hospital three days later.

An autopsy conducted on June 10 determined that the cause of death was a stab wound and the charge was upgraded, police said in the news release.

The accused is expected to appear in court on June 22.