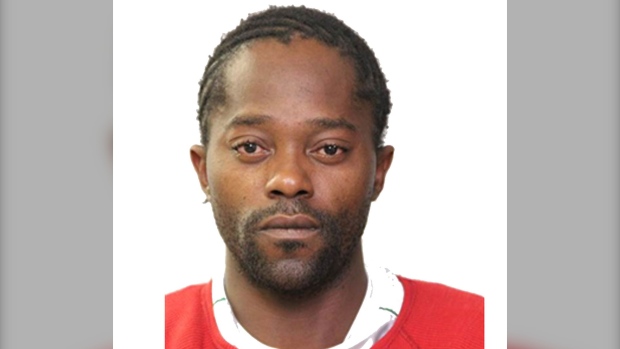 EDMONTON — Police are seeking an Edmonton man wanted in connection with a human trafficking investigation.

Felicien Mufuta, 37, is the subject of an Alberta-wide warrant and is being sought by investigators with the Alberta Law Enforcement Response Teams.

“ALERT believes this suspect preyed on some of our society’s most vulnerable people; allegedly controlling them through violence and withholding their identity documents,” said Staff Sgt. Lance Parker.

The investigation began in February when  a survivor contacted police in Edmonton, saying she was being forced to work in the sex trade and had been sexually assaulted.

ALERT has yet to locate Mufuta but say he is believed to be in the Edmonton area.

Anyone with information about his whereabouts is asked to contact police.