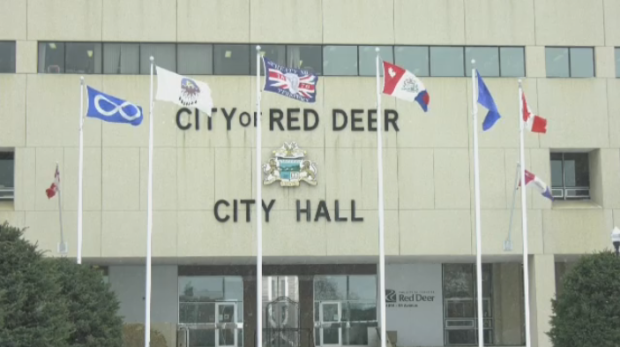 EDMONTON — Traffic along the QE2 near Red Deer will be impacted as emergency crews deal with a downed power line that caused a fire.

Northbound and southbound lanes of the QE2 between 67 Street and 32 Street in Red Deer were closed for several hours Sunday as emergency crews try to respond to the pole fire and repair the downed power lines.

NB & SB QEII between 67 St and 32 St, Red Deer, is CLOSED due to a downed powerline in the area which requires emergency repairs. Use an alternate route. (11:23am) #ABRoads

According to the City of Red Deer, the fire is on the west side of the QE2, south of the Sports Hall of Fame.

Officials say residents in the West Lake and Cronquist Drive areas will experience a power outage for up to an hour then again in approximately four to five hours after repairs are complete.

In the Fort Normandeau area west of the QE2, officials say businesses and residents could be without power for up to six hours.

EL&P crews are busy responding to a pole fire on the west side of Highway 2, south of the Sports Hall of Fame. Due to the circumstances, south and northbound traffic on Highway 2 is being diverted while crews work. pic.twitter.com/RFVhg7HYwS