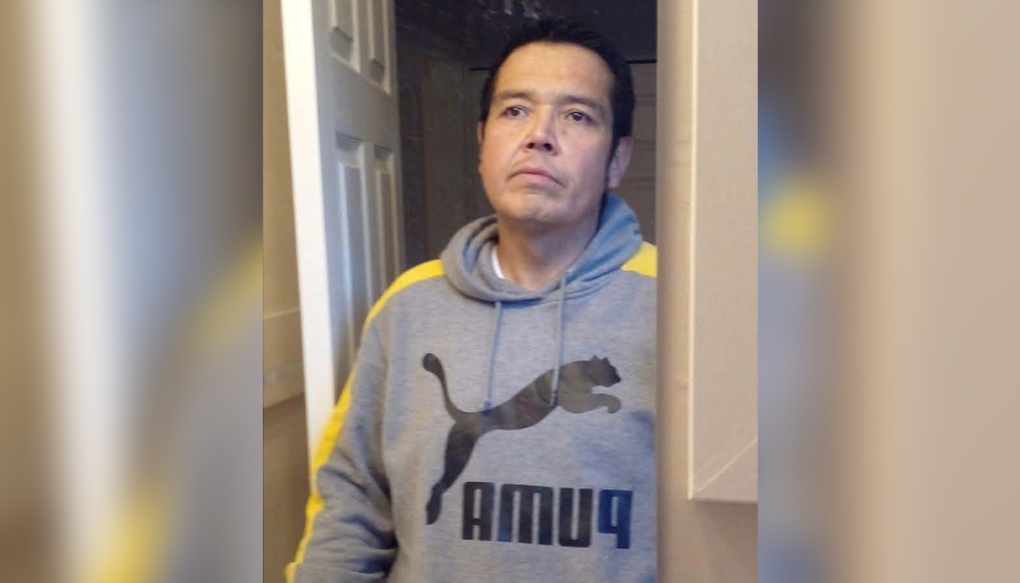 Human remains found after a house fire east of Edmonton have been identified as those of a man reported missing last November.

On Nov. 26, crews responded to a fire on the Frog Lake First Nation.

Investigators determined that the fire had been deliberately set. The building was deemed unsafe to enter.

On Dec. 21, investigators were able to enter the home, and human remains were discovered.

Police say DNA testing was required to identify the remains.

On April 6, 2022, the remains were identified as those of Favel.

Frog Lake First Nation is about 250 kilometres east of Edmonton.