EDMONTON — The Edmonton man who pushed his four young kids out a Millwoods basement window to escape a house fire remains on life support with burns to much of his upper body. But the family of 53-year-old Roger Jemmott has been told by doctors that the man those kids now liken to a superhero appears to be a fighter.

“He is expected to survive, for sure.”

That’s what Raymond Hurrel – one of Jemmott’s adult children – told CTV News Edmonton outside the University of Alberta Hospital on the first day he was able to visit his father.

“He sustained a lot of burns to the back of his head, his neck. He’s got two big strips on his back that are heavily burned. His arms, all the skin is gone and same thing with his hands,” Hurrel said on Monday.

“He did have a lot of inhalation damage, so right now they’ve got him on a breathing tube.”

Jemmott is in the U of A Hospital’s burn unit for treatment on the injuries he was left with after saving his four kids from their burning home on May 19. 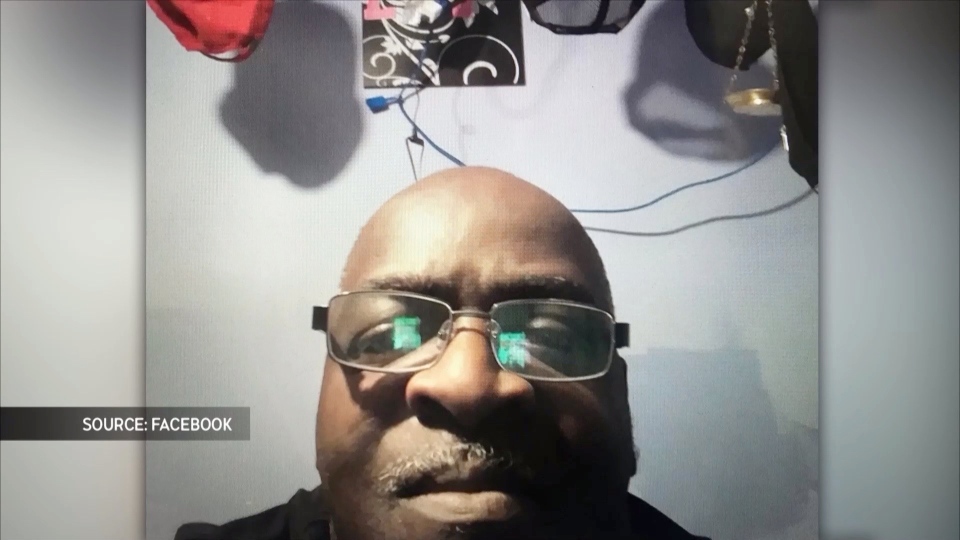 According to Hurrel, doctors expect Jemmott to remain at the U of A Hospital for three months before he’s moved to Glenrose Rehabilitation Hospital.

“He can’t talk,” said Hurrel. “He’s been sedated… Yesterday was the first day that they were able to turn the sedation down.”

Hurrel says his father has already received skin grafts on his arms. Up next will be his back.

“(Doctors) said he was very responsive prior to the surgery,” he said, “trying to talk and so there’s a lot of good signs.”

‘THEY’RE ALL CALLING HIM HERO’

Jemmott’s four children – aged eight, seven, three and nine months – sustained only minor injuries from the blaze – thanks largely to their father.

During the inferno, he lifted them up and out through a basement window and passed them to a neighbour who was standing outside.

The neighbour was unable to help Jemmott out through the window. Firefighters were eventually able to reach him.

“The oldest of them,” Hurrel said about his younger brother. “He was the one that saw my dad come out. So you can see he’s a little hurt, but they seem, given what happened, they seem alright.”

Jemmott’s adult son says the older of his four siblings recognize what their father did for them that day.

“They’re all calling him ‘hero’ and ‘super dad’ and ‘Superman,'” said Hurrel, referring to a phone call he had with them on Sunday. “It was good to hear that they’re in good spirits and that they realize what their dad had done for them.

Hurrel’s four younger siblings will be staying with him and his family while Jemmott recovers. 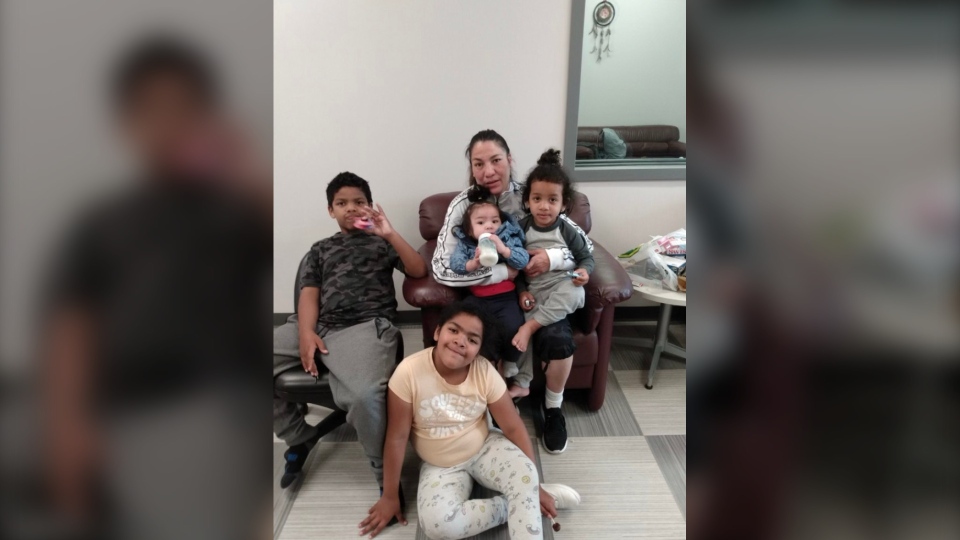 “We’re going to take all four kids in with my wife and my three kids,” Hurrel said.

Before the fire, Jemmott had worked as a rig welder. Now, with the next few months being dedicated to recovery, his family hopes a GoFundMe page they’ve set up will help mitigate any financial burden for Jemmott and his wife Vanessa.

“Emotionally I think the biggest thing right now is we’re trying to stay positive,” said Hurrel. “The biggest thing is that he’s going to recover, and I mean everything else we can deal with day-by-day.”