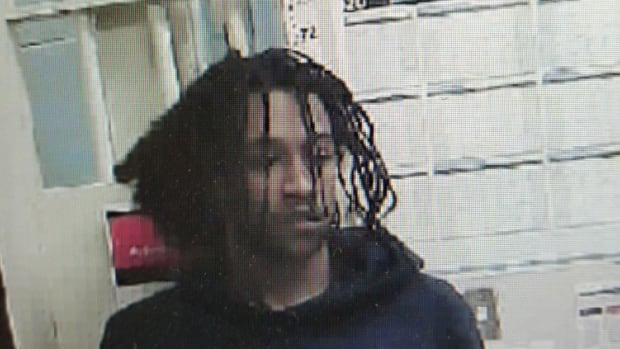 A man,who faces two charges of first degree murder was released in error from the Thunder Bay District Jail on Wednesday night, but was rearrested Thursday in the northwestern Ontario city.

The Thunder Bay Police Service (TBPS) said 22-year-old Kareem Zedan was released from the facility on Wednesday night and they were informed that he was at-large just before noon on Thursday.

Zedan was arrested by police in the intercity area just after 2 p.m. on Thursday, TBPS said.

Police said he will remain in custody until he has a court appearance, which is expected to be Friday, April 3, and added that new charges are pending.

A spokesperson for the Ministry of the Solicitor General said, “an inmate was released from Thunder Bay Jail in error. Any improper release of an inmate is unacceptable and the ministry takes these matters very seriously.”

The ministry said police were notified about the error as soon as it was made aware of the issue.

In a Thursday morning media release, police said they issued the public notice as soon as they were told by the ministry about the Wednesday night incident.

Thunder Bay police said Zedan was considered dangerous and possibly armed due to his charges, and “warning the public of his potentially being armed is another precaution based on the charges he faces.”

The murder charges against Zedan, who was arrested in Thunder Bay on March 24, stem from a double homicide in Brantford, involving a 64-year-old man and 62-year-old woman, who were found dead in their home in July, 2019.

No staff members at the Thunder Bay District Jail were injured in the incident, and all firearms at the facility are accounted for.