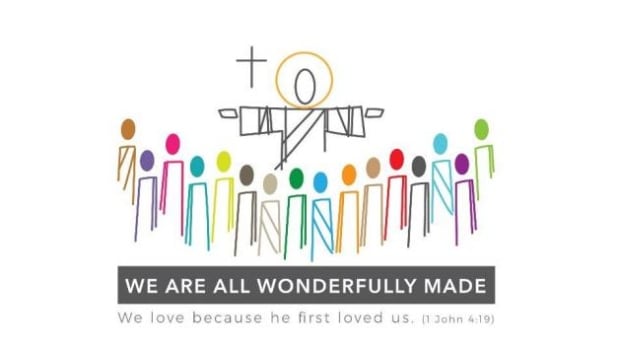 The Waterloo Catholic District School Board says it won’t fly any flag to mark Pride month in June after receiving “feedback” from the community about a proposed flag design.

The flag, “which was intended to send a message of unity and support, has instead led to division,” said the board’s chief managing officer John Shewchuk in an email statement Friday afternoon.

Last year, students at two Catholic high schools had petitioned the board to fly the rainbow flag in honour of Pride month. Instead, the board this year revealed a design featuring a multicoloured group of people looking at a figure of Jesus.

A student who had been part of the petition last year told CBC News she was disappointed the board had opted to fly a flag of its own design, rather than the traditional rainbow flag.

The flag that was intended to be flown at schools across the board during June will instead be displayed in school foyers during the 2020-2021 school year, Shewchuk said. The board said it will consult with the LGBTQ community “on next steps leading to Pride Month 2021.”