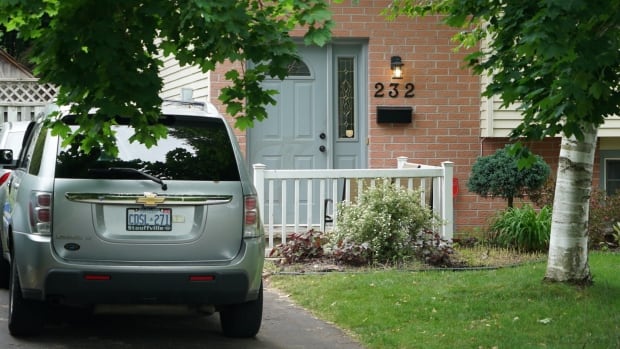 A 22-year-old man from the GTA has been charged with second degree murder in connection with the shooting death of Bill Horace.

London Police said Thursday they have issued an arrest warrant for Keiron Gregory of North York, and believe he is in the GTA.

Investigators said they are looking for Gregory, and three other suspects.

Horace died early Sunday after four masked men allegedly stormed a home in a quiet neighbourhood in London’s east end and shot him.

Horace served as a rebel commander under Charles Taylor, a former African warlord and convicted war criminal, and had been in Canada seeking permanent residency status for more than 10 years.

Investigators said they have yet to recover a firearm. They said the accused could be armed and dangerous.

They’re advising the public to contact 9-1-1 immediately if they know Gregory’s whereabouts.