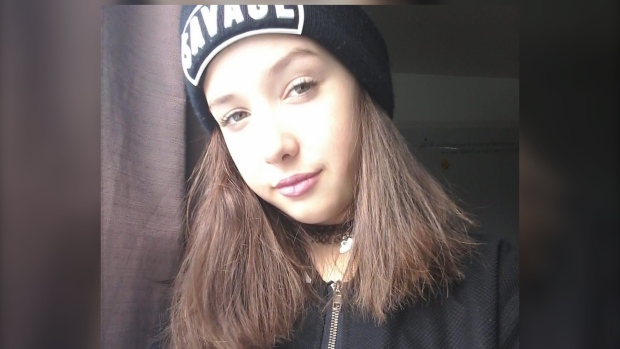 MONTREAL — Police in Quebec are asking for the public’s help in tracking down a missing 12-year-old girl.

Noemie Dalpe was last seen in her hometown of Saint-Lin-Laurentides, in the Lanaudiere region, on Monday at 5:30 p.m.

Police say there are concerns for her health and safety.

She was last seen wearing blue jeans with holes in them, a camouflage hoodie and had a black backpack.

Anyone who knows the whereabouts of Noémie is urged to call 911. Anyone with information that could help lead to her being found can reach out confidentially to the Surete du Quebec at 1-800-659-4264.