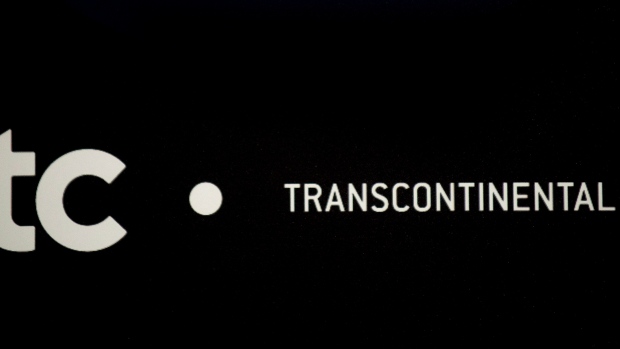 MONTREAL — Transcontinental Inc. says its net earnings attributable to shareholders grew 15 per cent in the second quarter despite lower revenues resulting from the sale of its paper packaging operations.

The Montreal-based printer and packaging company says it earned $25.7 million or 30 cents per share for the period ended April 26, up from $22.3 million or 26 cents per share a year earlier. The improvement resulted from lower financial expenses as its net debt decreased.

Excluding one-time items, adjusted earnings decreased 17 per cent to $43.6 million from $52.6 million in the second quarter of 2019.

Transcontinental was expected to report 36 cents per share in adjusted profits on $607.9 million in revenues, according to financial markets data firm Refinitiv.

This report by The Canadian Press was first published June 10, 2020.