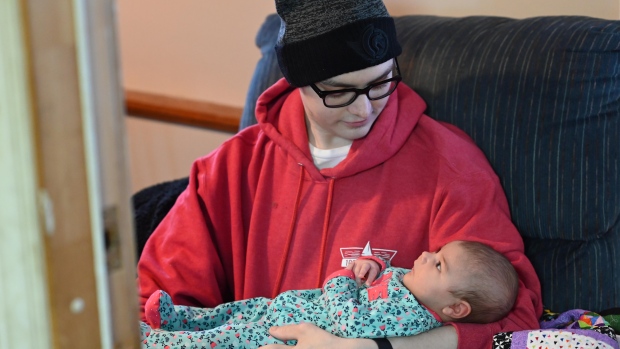 OTTAWA — 580 CFRA technical producer Brian Fraser has died from leukemia after a two-year battle with the disease.

Brian’s efforts to direct people to the cause of blood donation drew national attention, including appearances on national CTV News broadcasts.

He frequently used social media as a platform, including a post on Twitter in September, 2019 which drew more than 167,000 views.

#BEATBLOODCANCER September is Blood cancer Awareness month, and I’ve got some things to say about that.

I’m so glad to have gotten the full video on Twitter, and I’d really appreciate retweets of this video! This is the time to make a difference. Thank you all for the support. pic.twitter.com/KhSVI2kND3

A Brockville, Ontario native and graduate of Algonquin College, Brian was in charge of operating all technical on-air aspects of CFRA’s “The Morning Rush with Bill Carroll” for years.

During Fraser’s battle and absense from the show, host Bill Carroll often referred to Brian as a “genius” and a “hockey savante” who was “lightning-quick” with a soundbite.

So we wished Brian a Bon-voyage with a Sens win. Brian Fraser passed away tonight after a hard fought battle. We know he is at peace and looking for ways to watch down on us

During his battle, Brian drew support from many of the sports heroes he worshipped, including members of the Ottawa Senators, Hockey Canada, Pittsburgh Penguins legend Mario Lemieux and New Orleans Saints Quarterback Drew Brees.

Brian leaves behind family in Ottawa and Brockville including his father Rick, mother Sheila, brothers Ian and Tait, and many cats.