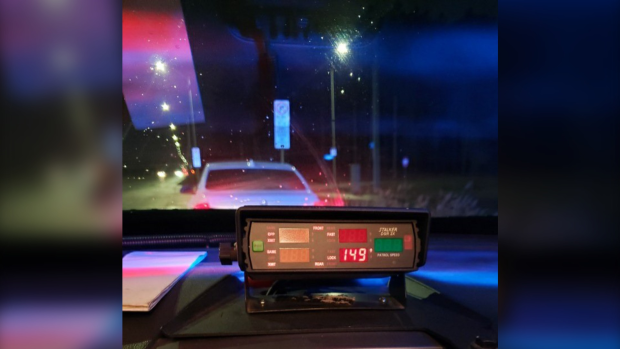 OTTAWA — A G2 driver out for a spin in dad’s car will have to explain why the vehicle has been impounded for seven days by police.

In Ottawa’s east end, a G2 driver was stopped for speeding on Tenth Line Road.

“No front plate and an illegal exhaust.”

On Friday, a G2 driver was stopped speeding 54 km/h over the speed limit on the Airport Parkway. Police said the driver was spotted by officers going 124 km/h in a 70 km/h zone.

Officers issued 56 tickets for traffic violations in a 24-hour period, including 43 for speeding and three for improper mufflers. Officers intercepted six stunt drivers and an impaired driver.