OTTAWA — With COVID-19 levels surging across Ontario, new modelling data is expected to be released this week and, with it, the possibility of new restrictions.

Meanwhile, a curfew continues in Quebec as the puck drops on the NHL’s new season amid the pandemic.

CTVNewsOttawa.ca looks at five stories to watch this week

While Ottawa remains under the provincewide lockdown until Jan. 23, Dr. Etches notes that our rate of infection has tripled since Christmas, and the number of people with active cases of COVID-19 is at record high levels.

Health officials are watching to see if these trends continue this week. 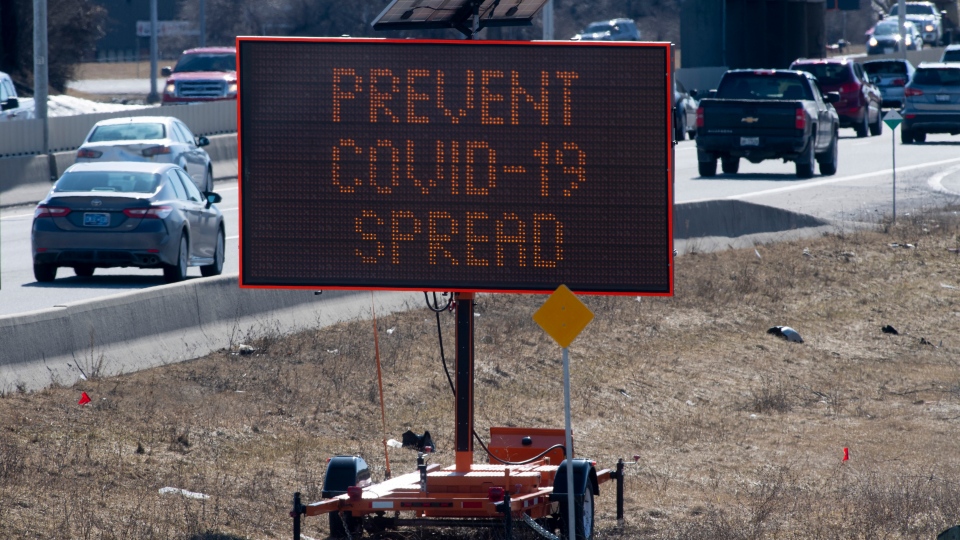 New modelling from Ontario set to be released

Ontario Premier Doug Ford is promising new COVID-19 modelling this week that he says will make people “fall off their chairs.”

Ford said during his COVID-19 update on Friday that there will be additional measures in Ontario if people continue to ignore the public health measures in place.

The opposition NDP criticized Ford on the weekend for treating the pandemic “like a game show” by “teasing big announcements.”

Ford did not say on Friday what measures might be implemented but said a nightly curfew, like the one that just started in Quebec, could be an option. 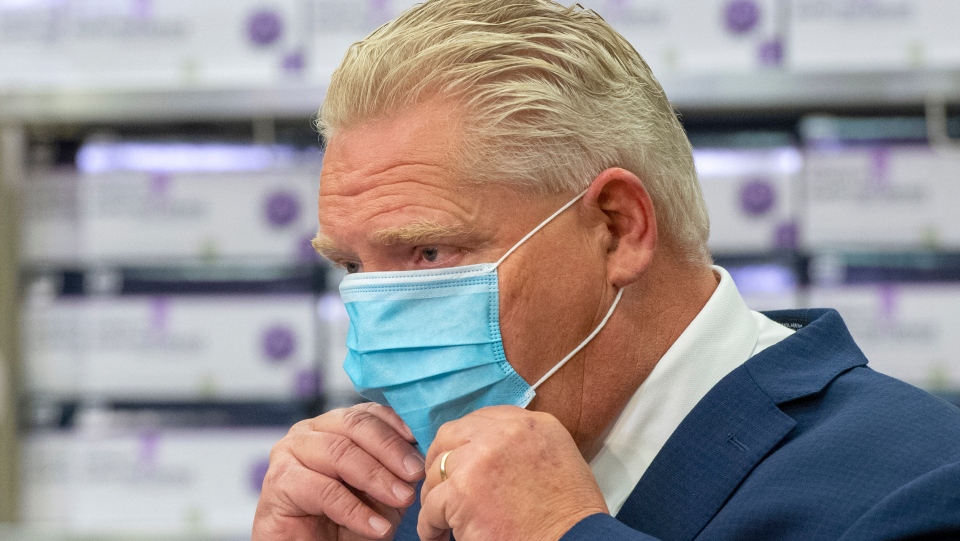 Police across Quebec will be ramping up their presence this week as a nightly curfew remains in effect provincewide.

On Sunday, Gatineau police said they handed out 21 tickets to curfew-breakers on its first night.

There were some anti-curfew demonstrations across Quebec on Saturday night as the new rules came into effect. 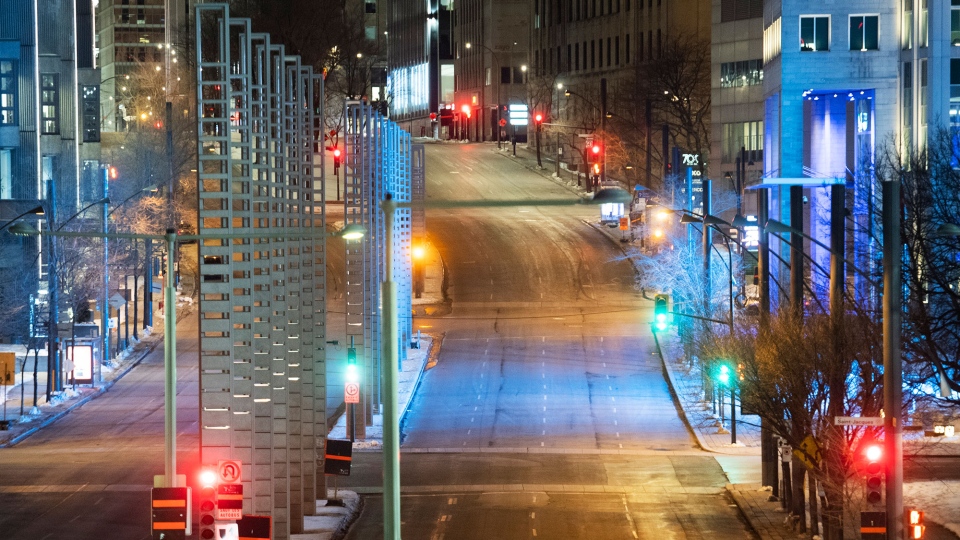 No return to classrooms for elementary students in Ontario this week

Elementary school students in Ottawa will continue online learning for at least another two weeks in the midst of the provincewide shutdown.

When the lockdown was first announced, the Ontario government said elementary-aged students would return to in-person lessons on Jan. 11, but last week said they were extending the online learning period until Jan. 25 because of rising COVID-19 infections across the province and a rapid rise in children testing positive for the coronavirus.

Following the announcement, the government expanded its list of front-line workers who are eligible for emergency child care during the extended online learning period.

Secondary school students are also set to return to in-person learning on Jan. 25. 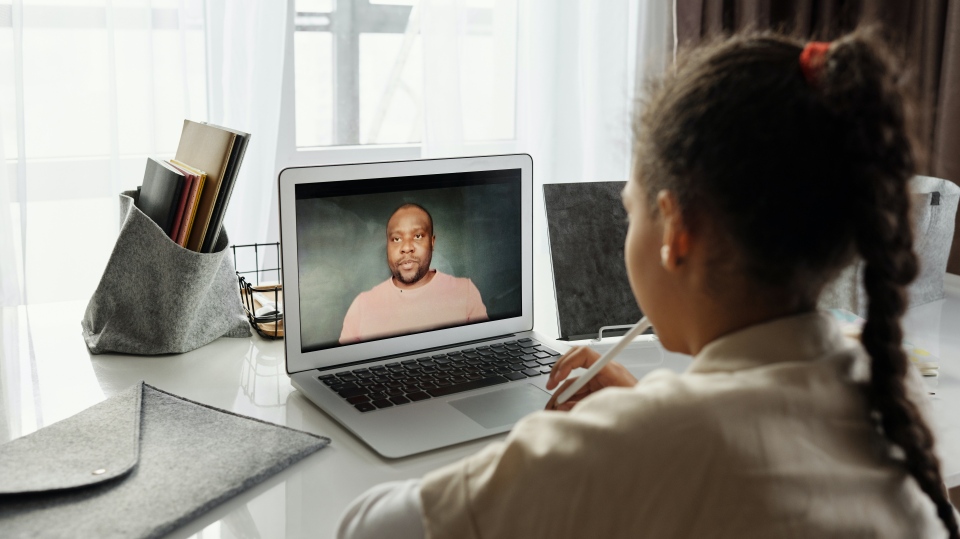 The Sens start a new NHL season at home

The Ottawa Senators have been given permission to play at the Canadian Tire Centre, despite the provincewide lockdown, as the puck drops on a very different NHL season.

Minister of Heritage, Sport, Tourism and Culture Lisa MacLeod announced the Ontario government is allowing the Senators and Maple Leafs to play home games in their respective arenas this season and host the other Canadian teams for games.

The Senators and Maple Leafs will play in the NHL’s Canadian-only North Division this season, along with Montreal, Winnipeg, Calgary, Edmonton and Vancouver.

The Senators home-opener is Jan. 15 against the Maple Leafs. 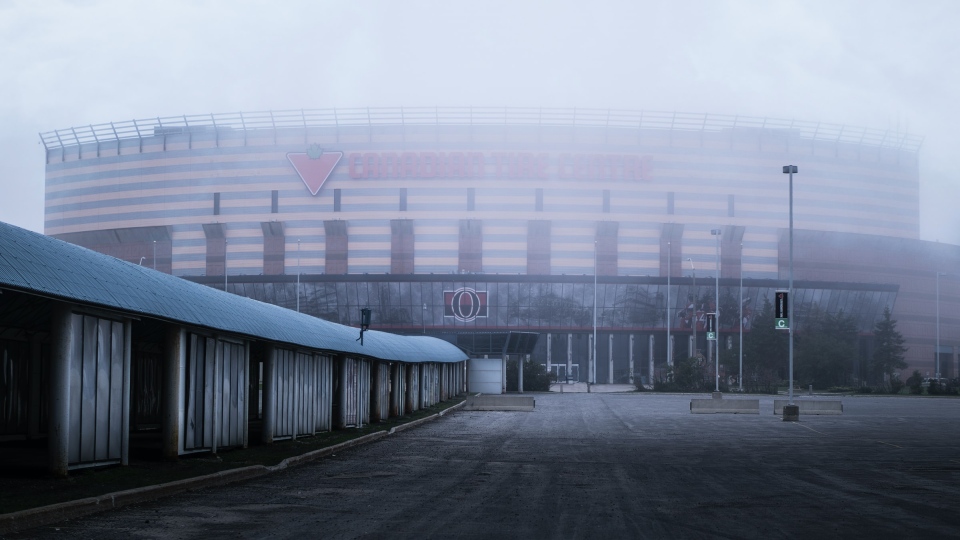