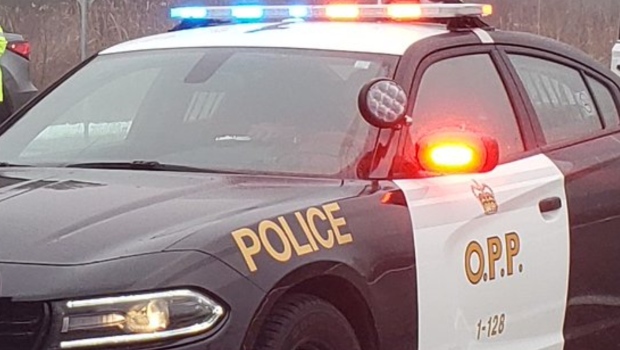 OTTAWA — One worker is dead and another is injured after the bucket truck they were working in while changing lights in a Hawkesbury, Ont. parking lot tipped over.

The Minstry of Labour has assigned an inspector to the investigation into this fatal workplace incident.

“Two workers were changing the lights in the parking lot using a bucket truck when it tipped over injuring one worker and fatally injuring the second worker,” a ministry spokesperson said in a statement to CTV News Ottawa. “It was reported the employer for the injured worker is Stewart Electric and the employer for the deceased worker is Sproule Power Line Construction Ltd.”

The ministry said an inspector has been assigned to the investigation, which remains ongoing.

In a release, Ontario Provincial Police said emergency crews, including themselves, the Prescott-Russell Paramedic Service, and the Hawkesbury Fire Department were called to a parking lot on Spence Avenue at around 8 a.m. Monday.

A 71-year-old worker was pronounced dead at the scene. The victim has been identified as Charles Sproule, of Champlain Township.

The second worker, whom police said is 34 years old, was airlifted to hospital via Ornge air ambulance with non-life threatening injuries.