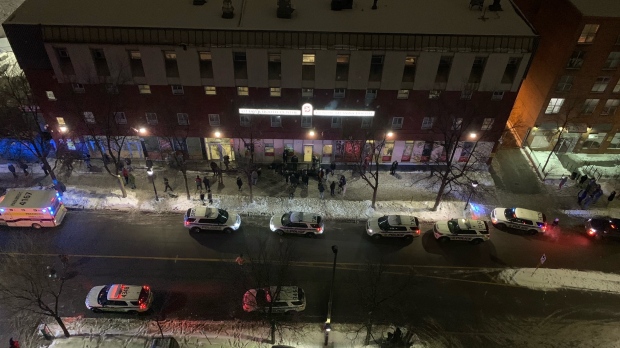 OTTAWA — Ottawa police say there is an ongoing investigation downtown.

Several police vehicles can be seen in the 100 block of George Street, near Cumberland.

An image captured by a viewer shows at least eight emergency vehicles, including an ambulance.

Police have been on the scene since about 9:15 p.m.

We will provide more details as they become available.