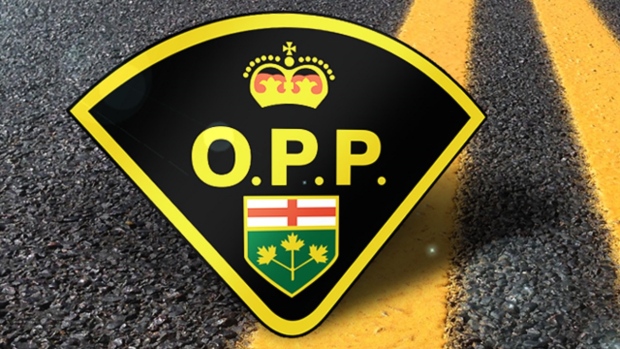 OTTAWA — Ontario Provincial Police have charged a third person in connection with their investigation into debris being strewn about on Highway 17 in the Ottawa Valley.

The Upper Ottawa Valley OPP and Renfrew County OPP have been investigating a number of incidents this past winter involving debris being placed on the highway between Pembroke and Renfrew late at night, including boulders, vehicle rims and water tanks. The boulders damaged several cars as drivers struck them.

In a release Tuesday, OPP said Justin Christopher Lewis, 22, of Ottawa, has been charged with three counts of mischief endangering life.

The accused was released and is scheduled to appear in court in Pembroke on May 25.