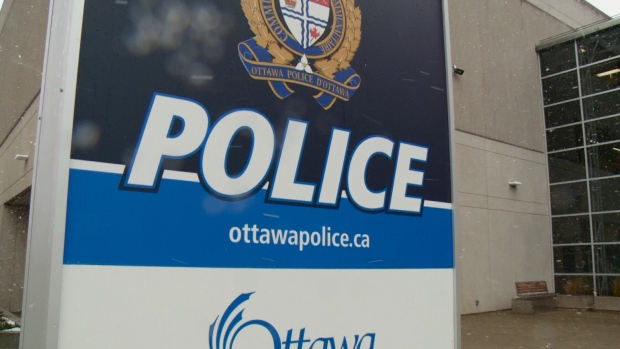 OTTAWA — A 53-year-old Ottawa man is facing charges after Ottawa Police say a man was sexually assaulted in the washroom at an Orleans mall.

Police say at approximately 12 p.m. on Nov. 30, a man entered a public men’s washroom stall at a commercial retailer in the 100 block of Place d’Orleans Drive and was sexually assaulted by the man occupying the adjacent stall.

“The suspect extended his hand beneath the divider and touched the man,” police said in a statement Friday afteroon.

Police say the victim reported the incident to security officers, who were able to locate and arrest the suspect.

Kent Sprott, 53, of Ottawa is charged with sexual assault, voyeurism and indecent assault.

Police believe there may be other victims.

Anyone with information is asked to contact the Ottawa Police East Criminal Investigations Section at 613-236-1222, ext. 3566.