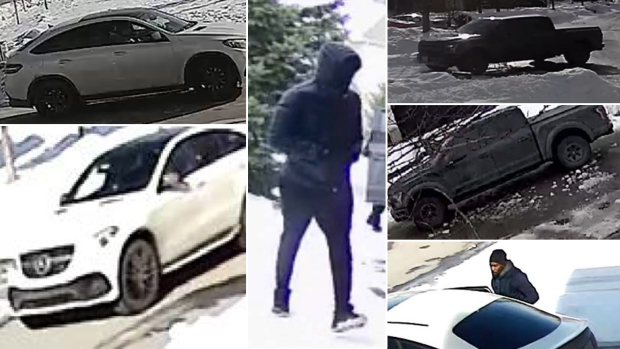 OTTAWA — Ottawa police are asking for the public’s help to identify vehicles and suspects who may have been involved in a series of residential break-ins earlier this month.

On Feb. 4 and Feb 5., eight residential break-ins were reported to police in Kanata and Orléans.

Police say investigators believe there were three or four male suspects involved in the robberies.

Police say they believe the two vehicles were in the Ottawa area between Feb. 2 and Feb. 7, and have since left the city.