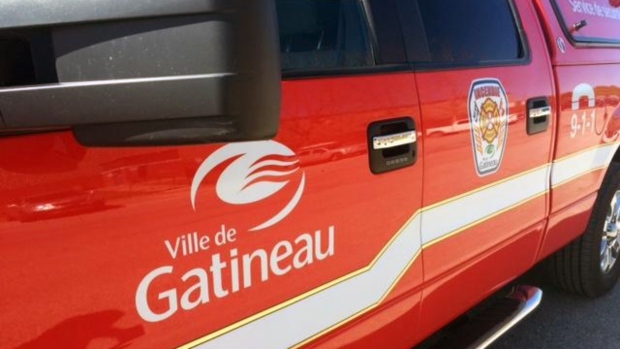 GATINEAU, QUE. — It took Gatineau firefighters about seven hours to get a major blaze under control this weekend.

Firefighters were called to a four-unit building on rue St. Louis just west of rue Robert-Savoie at around 12:45 p.m. Saturday. Four people had evacuated the building but there were reported injuries to two of them.

All four residents have been displaced, as the fire did significant damage to the building.

According to a media release, 60 Gatineau firefighters battled the blaze until just after 8 p.m., when it was finally declared under control. It did around $240,000 in damage.

The fire is now under investigation by Gatineau police.