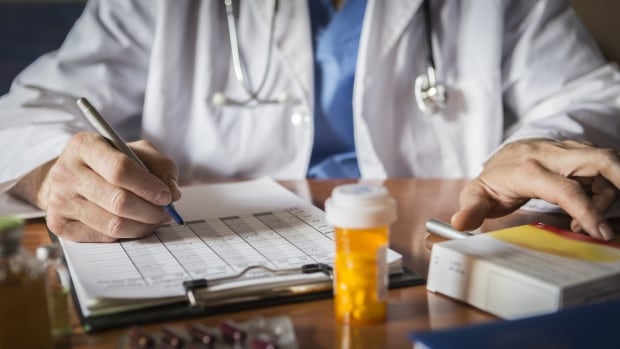 More than 200 people are still waiting to book an appointment with a psychiatrist on P.E.I. — down from approximately 1,088 in the summer, health officials say.

A followup with physicians or patients determined that 212 of the 1,088 referrals were no longer required, according to a statement from Health P.E.I.

Of the 876 remaining referrals, approximately 670 have been booked for an appointment with a psychiatrist. The remaining patients have not yet been booked, Health PEI said.

There is funding for 15 full-time equivalent positions. Preliminary approval to increase that to 20.8 positions has been granted by the province’s physician resource planning committee, but funding approval has yet to be provided through the provincial government.

Health PEI said there are currently three vacancies after two psychiatrists assigned to the psychiatric unit at the Queen Elizabeth Hospital in Charlottetown left.

“Once psychiatrists are hired to support outpatients, we will reassign booked patients to the new psychiatrists and that will have a positive impact on wait times.”