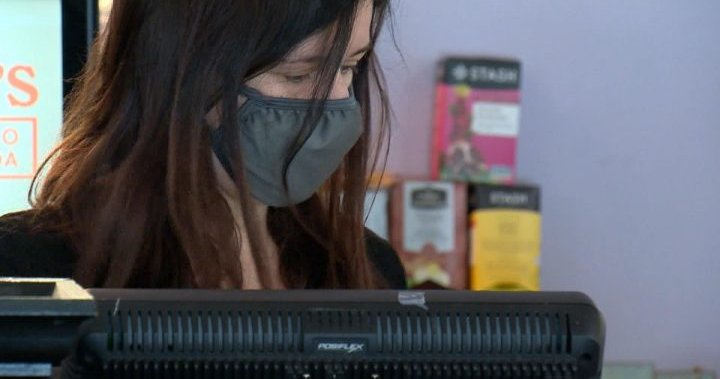 Even with the country seeing the largest contraction in its gross domestic product since that figure has been calculated, Saskatchewan’s largest industries have responded relatively well given the slowdown brought on by the COVID-19 pandemic.

Canada’s real GDP shrank by 5.4 per cent in 2020, the steepest fall since this data started being collected in 1961.

However, for Saskatchewan, the most notable positive change was in the agriculture, forestry, fishing and hunting sectors, which saw the national GDP grow by 11.5 per cent from December 2019 to December 2020.

Even with a tough start to 2020, mining and natural resources is only down 5.8 per cent in that same time span.

Arts, entertainment and recreation and accommodation and food services understandably saw the biggest drops at 50.1 and 39.3 per cent, respectively.

While entrepreneurs and companies continue navigating the uncertainty of the COVID-19 pandemic, fewer dollars are being made available to expand and grow within their budgets.

It’s a bad sign, according to one University of Regina economist.

“This is a continuation of a trend that began before the pandemic — businesses aren’t investing in Canada the way they once were,” said associate professor Jason Childs.

He noted the lack of investment in business infrastructure is like storm-clouds approaching, but it’s too soon to say whether they will unleash on Saskatchewan.

Childs added that most businesses are rightly concerned about keeping the lights on, but for GDP to grow, investment is needed.

The provincial chamber of commerce said many of its members are putting plans into place.

“The reality of it is, businesses will not, on a broad-based level, start to reinvest heavily until we know that stability is in place,” CEO Steve McLellan added.

However he said with interest rates low and personal savings growing, smart business leaders will look to draw up blueprints now so they’re ready to hit the ground running once they feel more certain about an investment.

The North Saskatoon Business Association said the initial two months following the measures put out by governments were extremely tough and ‘yo-yo’ restrictions have made it difficult for some operators.

However, it noted businesses have come through arguably the toughest economic situation they’ve ever faced and markets are starting to respond to ongoing activity.

Childs noted with a lot of changes taking place, Canada’s political relationships could also play a factor in how quickly we can recover.

“We are an export-led economy, particularly in Saskatchewan, and if we lose access to export markets, we’re going to suffer for it,” he said.

However, with more people being vaccinated, optimism in the business community is growing for 2021 and 2022.