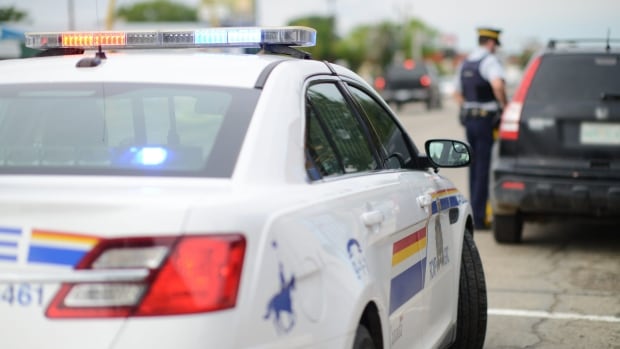 A 28-year-old woman is facing trafficking charges after being caught with a kilogram of cocaine.

RCMP said they stopped the woman on Highway 16 near Maidstone for a driver’s licence, registration and sobriety check on Tuesday.

The vehicle was searched and police found the cocaine inside.

The 28-year-old, from Edmonton, was arrested. She faces possession for the purpose of trafficking charges and is set to appear in court in Lloydminster on Aug. 25.