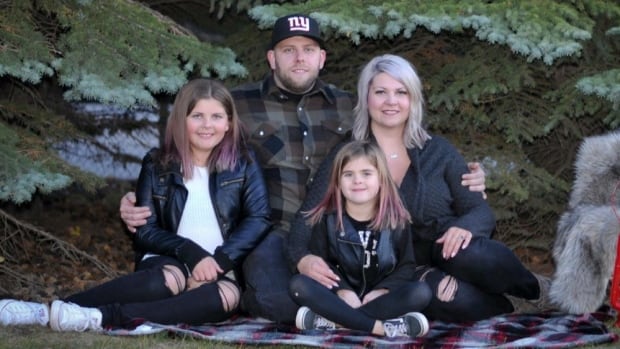 A Martensville man has been sentenced to four years and given a three-year driving ban after pleading guilty to killing an 11-year-old girl in a drunk driving crash.

Sophie Schnurr died when the half-ton truck driven by her mother, Dawn, was broadsided trying to avoid a truck being driven by Anthony McClelland. The crash happened near Warman, just west of the intersection of Highway 305 and Highway 11, around 6:30 p.m. CST.

He was sentenced Monday. The judge accepted a joint submission.

McClelland was driving more than 150 km/h in a 100 km/h zone and driving the wrong way.