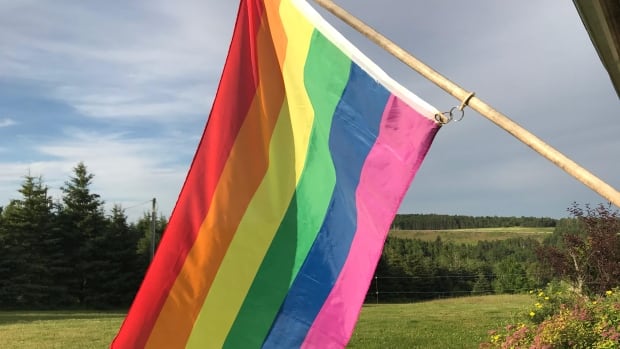 Councillors have voted in favour of writing a bylaw that would ban any business within city limits from practicing conversion therapy.

Conversion therapy is a practice that aims to change an individual’s sexual orientation to heterosexual or gender identity to cisgender, which means identifying with the sex assigned to them at birth. The therapy has been widely criticized by experts as ineffective and harmful.

At a regular council meeting on Monday, councillors voted 11-2 in favour of the motion.

Councillor Randy Donauer opposed the motion, saying he was concerned that they were voting on the issue without hearing from experts first, and were straying outside the city’s regular mandate.

“I don’t think anybody should be subjected to anything that violates their rights and that persecutes them, and so I sympathize with that,” said Donauer.

This spring, proponents of the ban argued that any city-led legislation was important, as it showed the civic government was against the procedure.

A number of cities across Canada have already enacted similar bans, including Vancouver, Edmonton and Lethbridge.